Alfa Romeo marketing, like Fiat has been going through a vast change in Australia after the old importers were given the flick in favour of factory controlled management. And what a difference it's made - sales have soared due to a remix of models and decreases in pricing.

While Alfa Romeo's Giulietta series gained the most attention to start with (seeing excellent results), the Mito range was next for attention. The biggest change has been the addition of the first ever two-cylinder Alfa Romeo. As a price leader, the new turbocharged 875cc Mito doesn't disappoint at all.

Probably the only factor which would have been nice to see would have been a more different look for the new model. A chrome surround to the grille hardly makes enough difference. 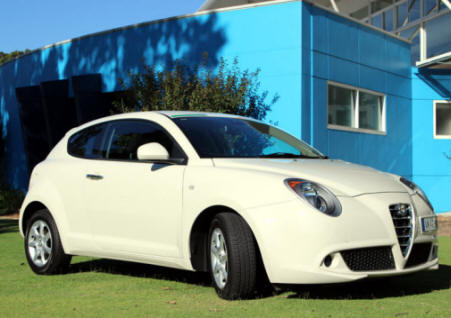 Nobody has accused the Mito of being attractive, which hasn't changed with time, but there's a sportiness to the littlest Alfa - and the frameless door windows add to this and the slightly upmarket feel the car has. Specifications are good for a car in its price-range, with all the elements one expects - stability control, a suite of airbags, cruise control, air conditioning, power windows, etc. There's the Uconnect system – featuring 5-inch colour touchscreen, Bluetooth hands-free phone connectivity, Bluetooth audio streaming, AM/FM radio, CD player, USB and portable media compatibility.

Excellent fuel efficiency is boosted by a start-stop system.

So how does the 2-cylinder engine perform in the Alfa. Having driven Fiat 500s and Pandas with this award winning engine, I was hopeful it would suit the Alfa Romeo's character, which it amply does. The car I drove was manual, which is vastly better suited to the TwinAir engine than the somewhat dim-witted, slow changing DuaLogic semi auto Fiat offers (as well as manual). The result is the turbo twin is a lot of fun to drive. The thrum of the little engine is distantly reminiscent of the flat-four which Alfa offered for years in the Alfasud and 33 series.

Remember when the Alfasud was current, how people raved about how great the performance of the then smallest Alfa was? I certainly enjoyed every Alfasud drive I had. And it got me thinking.

There's no doubt that in spite of the small capacity engine, the Mito is a lot of fun to drive. It encourages revs, being thrown into corners and a driving style one can associate with the Alfa Romeo badge. 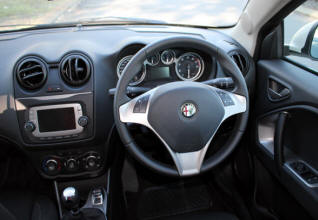 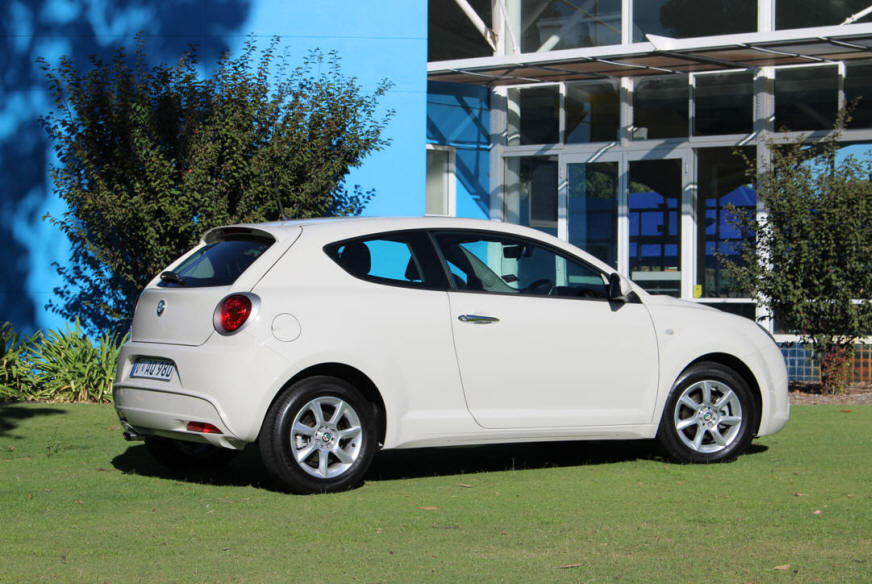 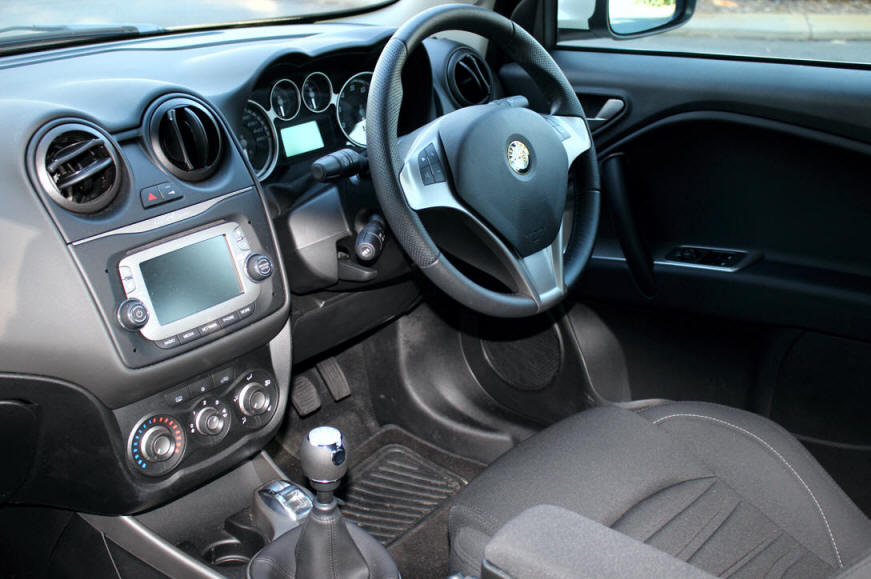 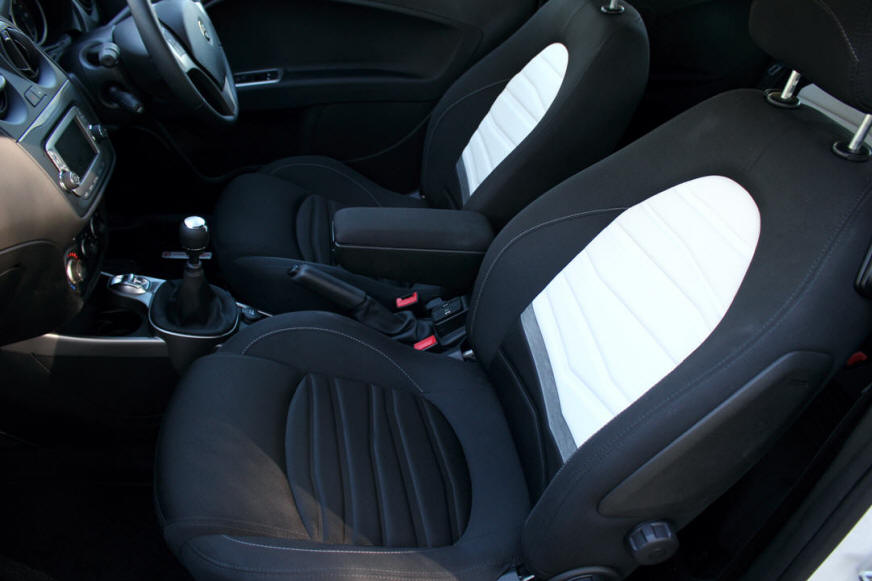 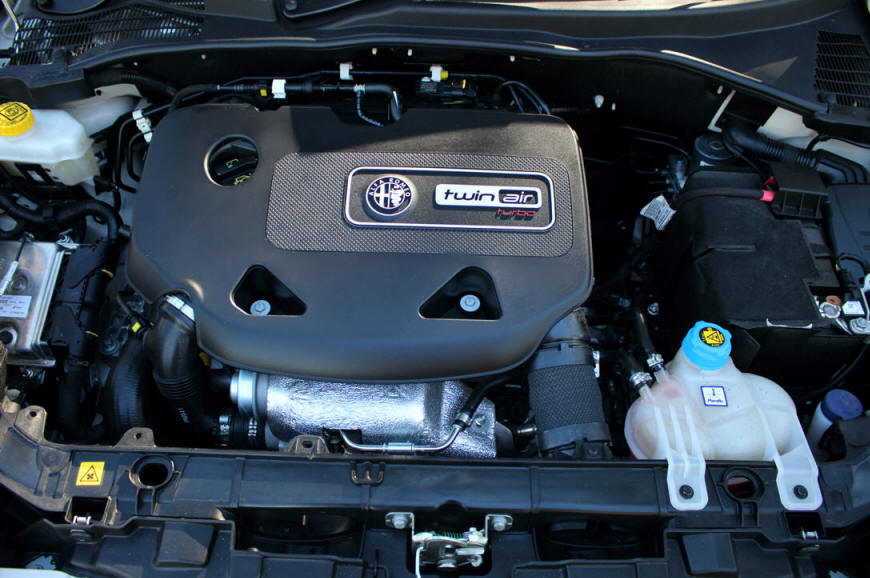 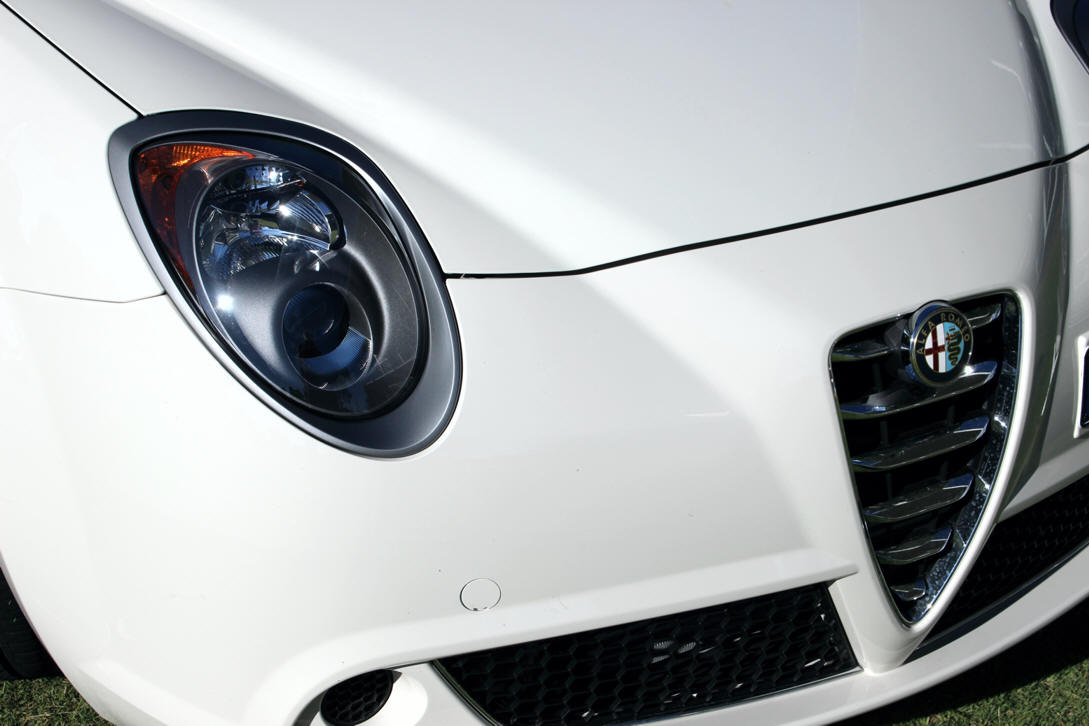