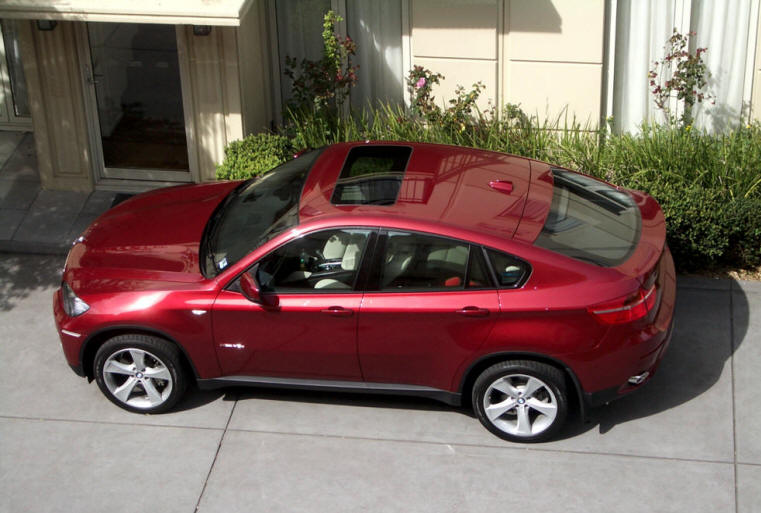 Styling is very much a matter of personal taste, and in recent years BMW more than most manufacturers have been putting people's taste to the test. But the 'challenging' styling of the new X6 is just a part of its problem. The big question is "Just who would want this car, and why?". After several days of driving one around it's hard to answer.

Certainly the new X6 attracted a lot of attention wherever it went - but some of that was clearly not positive attention.

We drove the 3.5-litre turbo-diesel version, which performed very well. The engine gives good power and reasonable economy. The X6 handles nicely for a top-heavy, weighty machine (on gigantic wheels and tyres) and the comfort levels inside are to a high standard. It's certainly well equipped with all the mod cons. Hard to criticise.

Given its size and weight, the X6 performs very well on the road - and there's no doubting the quality of the build.

But it is strictly a 4-seater, and my 6-foot height is just a little too much to fit under the roof when sitting in the rear seats. Boot space isn't much chop for a car so large either. It might be very good off road, but its highly unlikely any owner will ever find out... or whether it's relevant.

So what exactly is the purpose of the X6? People like SUVs because they are 'practical' or they can justify the 4WD aspect because they might go off road one day. Not the X6. And of course many people, especially women like the idea of sitting up high. Maybe that's the answer.

And before I finish - BMW is touting the X6 as a unique concept, but for a few years you could have wandered down to your local Ssangyong dealer and bought a fastback 4WD Actyon - but almost nobody did - understandably. In case you can't tell, the photo below is the Ssangyong...

In retrospect, we all know the answer to who would buy the X6, as it has become the drug dealer's favourite. And BMW's PR people weren't exactly thrilled with my comments on the car... not than much of the rest of the media liked it, so maybe they were a bit touchy... 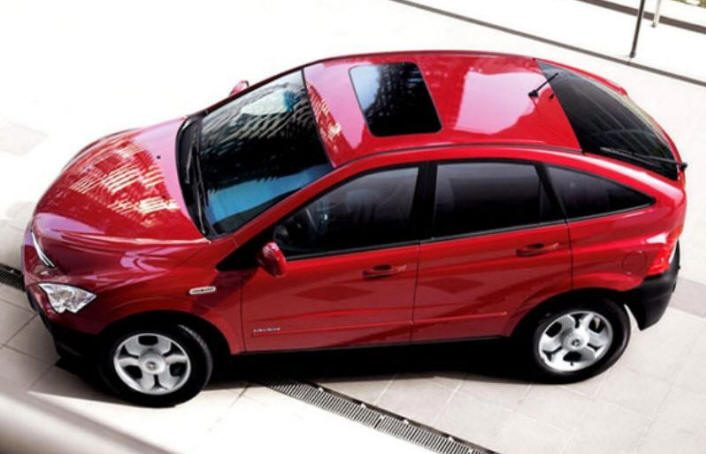 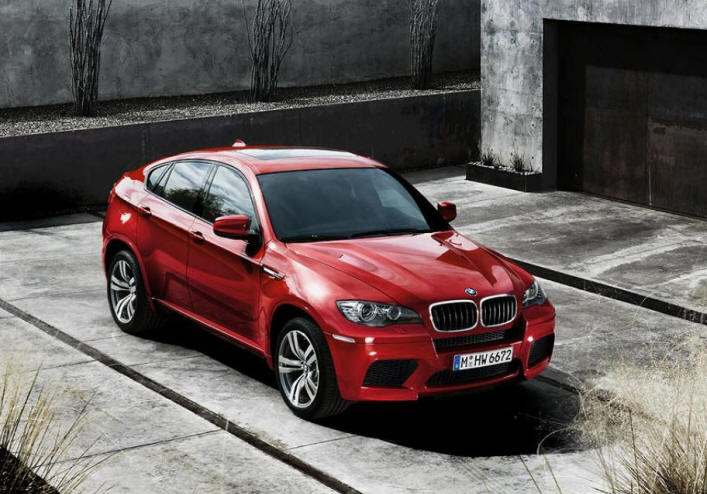