BritFest was a new event for 2017 which grew out of an event which had been held at El Caballo the previous year. The idea was to expand far beyond the car display and a few market stalls with entertainment, food, drinks, and much more representation of all things British. The venue chosen was the Claremont Showgrounds, which gave space for the car displays on the oval (in the centre of what used to be Claremont Speedway) and areas surrounding for the many trade displays, market stalls, rides, kids entertainment and more.

A stage was set up on the oval, in front of the grandstand where a Beatles tribute band, Shirley Bassey performer and others entertained. A Comedy den was set up inside the building.

Many car clubs turned up with a brilliant display of cars or all kinds (British, of course), with some very special vehicles among them. Dealers displays included Lotus, Jaguar, Bentley and Land Rover, each showing new cars to the public.

The organisers had done a lot of promotion in all media and the result was a huge turnout on the day. The event was acclaimed one of the best car events of the year by many participants. The gallery below will give you an idea of the car displays enjoyed by visitors. 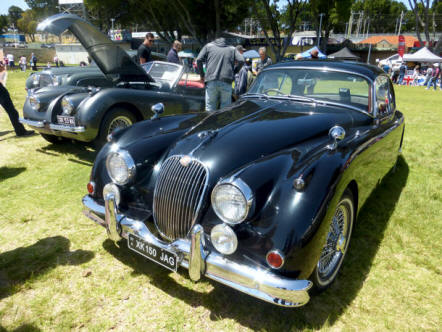 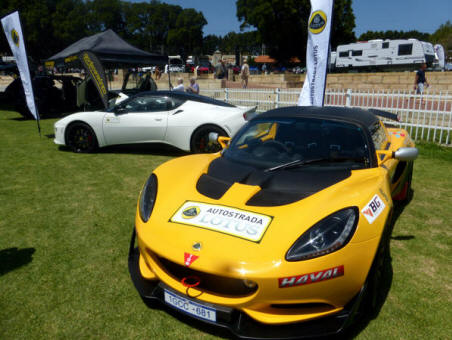 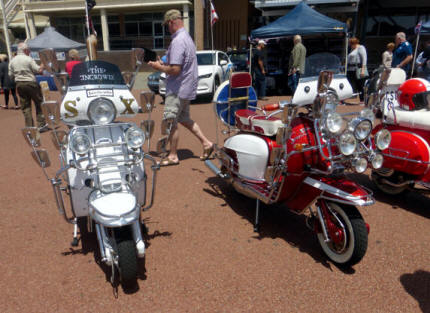 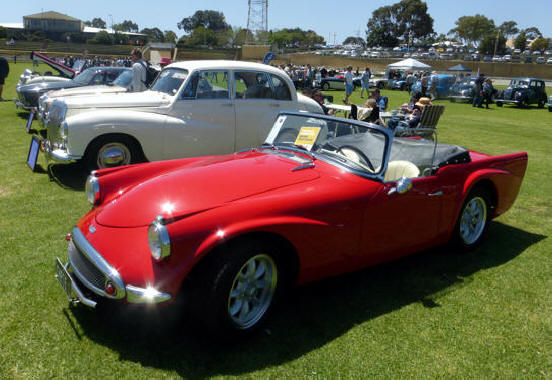 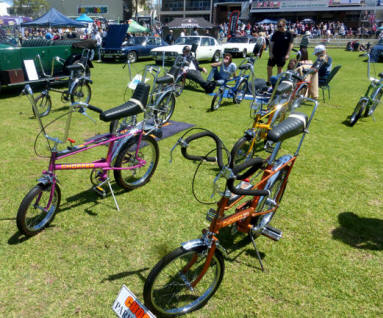 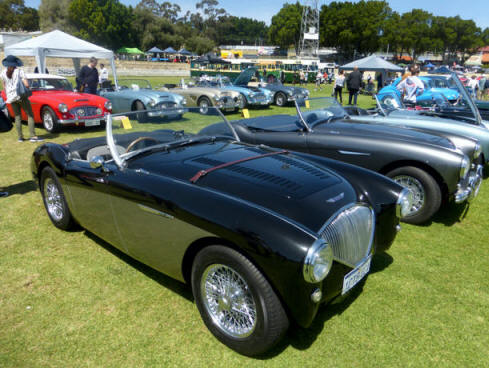