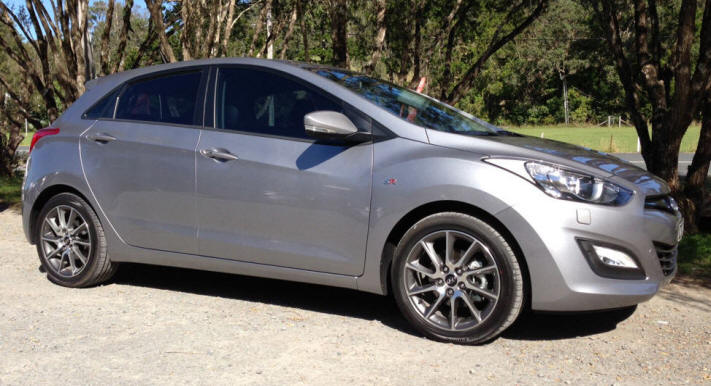 Hyundai’s i30 range has become one of Australia’s best sellers, and with good reason. Gone are the days of the old Excels as cheap, underwhelming cars - the i30 stands proudly alongside the better cars in its class.

Australia is a strong market for the company. So when local management started discussing a niche model based on the i30 a more performance oriented version was decided upon. But Hyundai is a pretty conservative and careful company, so there wasn’t going to be a hotrod built.

Head office takes on board the Australian arm’s views quite seriously, which is a good thing indeed. A combined effort decided on the specifications of a sportier i30, taking some components available in other markets and developing some aspects specifically for the new version.

The bigger 129kW, 2-litre engine is at the heart of the i30 SR, and it’s a strong, decently willing unit which doesn’t get breathless when pushed, though it’s no Golf GTI engine. It pulls nicely from low in the revs and gives the SR noticeably improved performance - with 0-100km/h in 7.7 seconds.

The suspension setup is the stroke of genius in this car. An immense amount of work was done here to achieve ideal spring rates and heights, and shockabsorber settings - and the result is mightily impressive. The launch drive in Queensland showed how well sorted the suspension is over a testing course. Yes, it handles as well as a Golf...

Other elements unique to the SR include LED tail lights, bigger wheels and a diffuser style to the rear bumper.

Overall it’s a very competent package. It’s not meant to take the i30 into Golf GTI territory, nor is the price anywhere near close. My driving partner at the launch and I were both really impressed. It is a very accomplished and quite enjoyable car to drive, and as you’d expect from Hyundai, great value starting at $27,990.

It’s a model unique to Australia, but probably one that other markets will have to seriously consider. 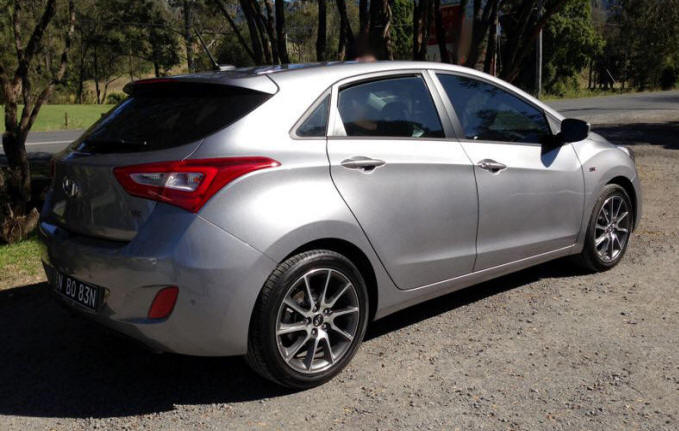