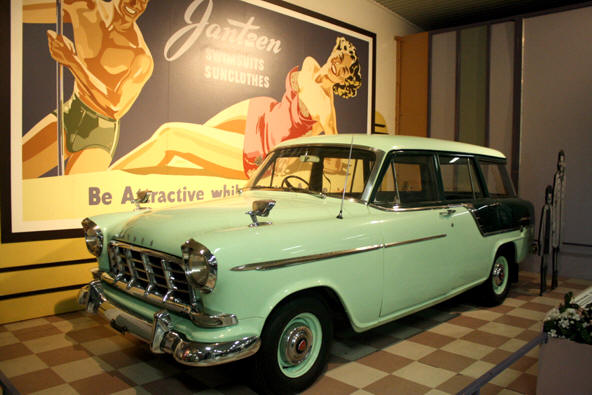 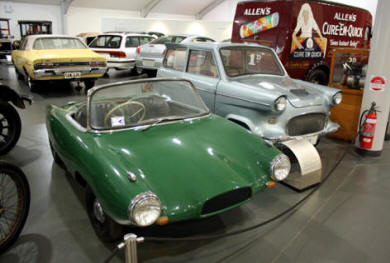 South Australia is home to the National Motor Museum, and is where ‘Australia’s Own Car’, the Holden came from. Perhaps the name for the museum is grandiose, but the facility is better than most in Australia and aims to cover a broader spectrum than most automotive museums.

Set in Birdwood in Adelaide’s pretty hills the museum began as a private concern, utilising an 1850s mill building in the main street. It opened in 1964, run by a pair of enthusiasts Jack Kaines and Len Vigar. Their escapades in the town included using the main street for quarter mile runs on a Triumph motorcycle, with traffic held back by the police at one end of the street and the local priest at the other end.

Later, well-known enthusiast Gavin Sanford-Morgan bought in to the operation and enlivened the museum further. But in 1976 the South Australian government took over the museum, the mill building and land on which it sat and began expanding the museum to become a proper tourist attraction. That year an extension was added to house more cars and in 1998 a new pavilion was opened.

Over the years the National Motor Museum has been able to secure funding and support to expand its collection, the aim, according to Curator Matthew Lombard “is to illustrate the social history of cars – such as memories of families travelling long distances” and several displays characterise this theme.

A 1908 Talbot, the first car to run south to north over Australia is displayed, as is a famous Leyland Badger mail delivery truck which took on the toughest outback route for many years.

Of course there’s a strong representation of Aussie cars. Several Australian manufacturers have supported the museum supplying cars from their own collections. Several prototypes from Holden and Mitsubishi Australia are displayed.

The first Australia-made car to run under its own steam (literally) – the Shearer, a non-commercial project built in a nearby rural town, is displayed. Construction began in 1885 and the vehicle first ran in 1899. 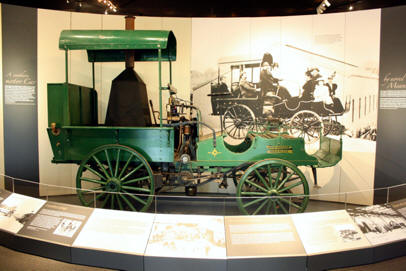 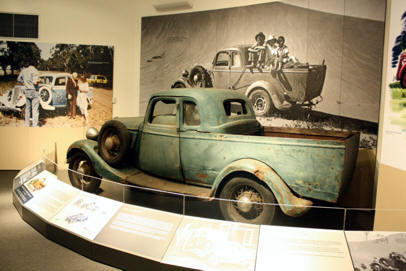 Early Australian cars include examples of Chic, Lincoln (not the American brand) and a Palm. There’s a worn-out, original 1934 Ford Coupe Utility - the first ‘Ute’ - a design which remains popular in Australia to this day, the prototype 1948 Hartnett – a failed Australian Gregoire-based design - and Sports and Runabout models of the famously terrible Adelaide-built Lightburn Zeta. An exotic Aussie-made Giocattolo sports car is on show (with mid-mounted Holden V8).

Holdens, Australian Fords, Chryslers, Leylands and others are well represented, but the display is wonderfully broad, spanning many older everyday cars as well as rarities including some Ferraris, a 3-wheel Mazda pickup, a 1955 Russian ZIM and a glamorous 1933 Pierce-Arrow Club Brougham coupe. Cars from most manufacturing nations are represented.

The 250 or so vehicles are well laid out and in most areas uncluttered (which many museums cannot claim), with good descriptions of the cars. Many of the cars are on loan from collectors, which helps the displays change periodically. “Approximately forty percent of the cars are on loan” explains Lombard, “and we occasionally have cars donated”, including a dramatic one-off Vanvooren bodied Rolls-Royce 20/25 and a vintage Bentley Drophead Coupe recently added. Often cars are donated under the Cultural Gifts Program which allows donors tax benefits and provides content for institutions.

The museum hosts the annual Bay to Birdwood run which attracts over 1700 pre-1950 cars, and on alternating years, the Bay to Birdwood Classic for 1951 to 30-year old cars, which is a massive undertaking. The Museum also hosts many club events in their expansive grounds.

The most recent change has been the transition of the old mill building into an automotive library and archive.

Birdwood is an hour’s drive from Adelaide via the South Eastern Freeway or North East Road and the drive takes in some very pretty countryside. Well worth the trip. 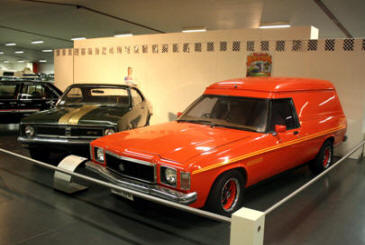 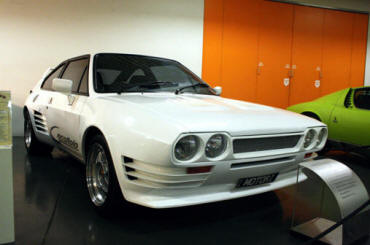 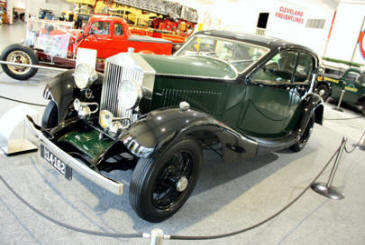 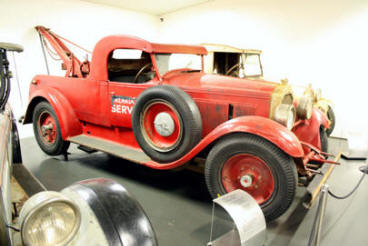 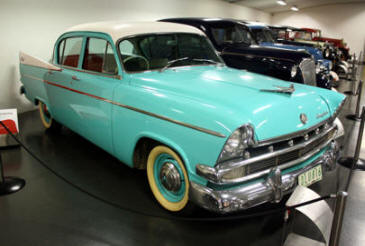 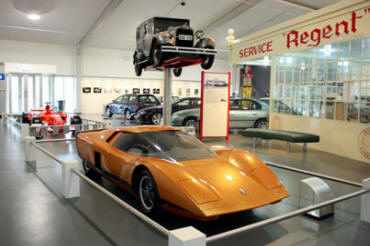 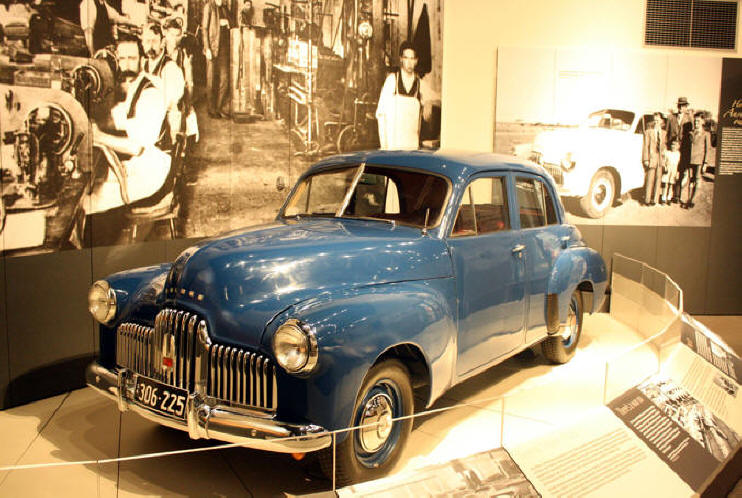