Classic Ferrari prices have been ‘going through the roof’ for a couple of years in Australia. It’s a phenomenon which is reflecting what’s been going on overseas for a while. And similar cars, Maserati, Lamborghini and the like have been following suit.

People keep asking me if it’s sustainable. When should they sell, or buy? How safe a bet is a big dollar old Ferrari? Well, a 250GTO sold at a Pebble Beach auction in August 2018 for $66 million...

The beautiful little 246 Dino is a case in point. I recall seeing them for well under $20,000 in the early 1980s. Then, they were still beautiful, but just used sports cars which were likely to be expensive to maintain. In the 1990s boom and bust the Dino came into its own for the first time.

Some owners were asking as much $200,000 at the height of the boom, though I doubt anyone actually paid that much. But it wasn’t long until the average Dino 246 price dropped back to half that figure and there they sat for several years.

But in the last three or four years, prices have accelerated, then rocketed forward. There were ooh and aahs when prices over $300,000 have been bandied about (and achieved), but those prices became not just commonplace, but half a million for exceptional examples has become a price acceptable in the marketplace.

Anyone who bought one five years ago, even if they thought they paid too much has a pretty big grin today…

By now, almost every Dino has been restored – at least once. Good original cars are the holy grail for collectors, and there are still a few untouched, mint 246s around, which are the cars worth the most. Remember, these cars are more than 40 years old.

It’s a similar story for other Ferraris. 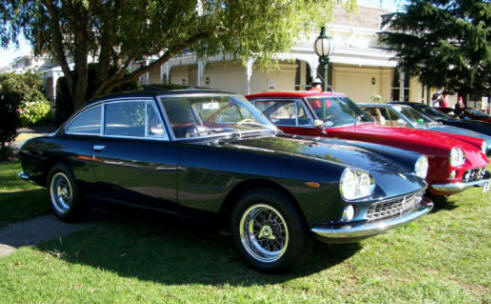 The classic V12s of the ‘60s and ‘70s have seen unprecedented rises in values over the past couple of years. And now it’s having a flow-on to less desirable, more common models.

A car like a Daytona or Boxer have always been considered money in the bank, but even the long-unloved 4-headlight 330GT is worth hundreds of thousands of dollars today…

Is the market overheated?

My take on it is like this… Look at the price of a new Ferrari. Starting price for the cheapest model is about $500,000. Other models are much more money. And the dealers sell every car they can get from the factory.

In three years, that same car is worth about half what was paid for it, even though the mileage is very low and there’s a full service history. Expensive options buy bragging rights at the yacht club bar, not resale value.

Rarely does the buyer of a new Ferrari even keep it for three years. So they’re tearing up money.

If someone who’s more astute as a collector looked at those figures, then compared it to what the same money could buy in a classic Ferrari, there’s no contest.

Depreciation on the classics? Zero at worst.

If there are plenty of people willing to stump up the funds for a new car, there are plenty able to buy a classic for similar money. So Boxer prices have risen accordingly – and are still less than a new F12 price.

An important consideration is that there is a finite number of classic cars. There were only 123 Daytona Spiders made and 387 Boxer 365 GT4BBs produced. A handful of each in right hand drive…  And less than 4000 246 Dinos of all versions.

How many new millionaires are there every year? In China, India, South-East Asia? It only takes a few of them with sufficient taste in collectable cars to gradually affect the demand in the marketplace.

Remember that in the Lucky Country we pay disproportionately high prices for top end new cars, which are priced at what the market will bear, not in relation to prices around the rest of the world. Importers hide behind Luxury Car Tax and shipping costs as the justification, but it’s just gouging.

Classic car prices, once they are at a certain high level, have a world price though. This doesn’t apply to specific-market cars - so not Aussie muscle cars. Australian market trends always seem to be a bit behind the rest of the world too, which should mean local buyers and sellers get good warning of trends if they watch the international scene well enough.

Watching what happened overseas in late 2015, aside from one-off cars, prices corrected a little after 12 months of craziness. Australia followed suit.

There are always going to be sellers who kid themselves that their cars are worth far more than the market value - and quote sky-high asking prices in a far-off country to justify their position.

Much the same story can be applied to Porsche 911s, Maseratis and Aston Martins. 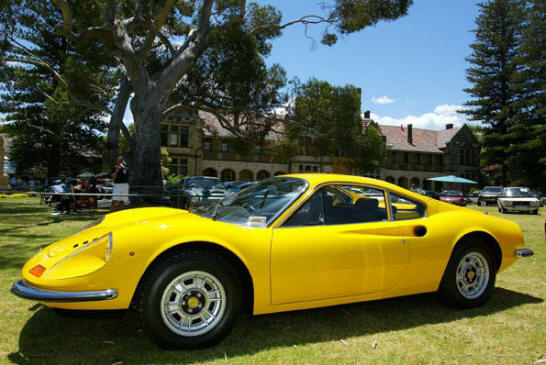 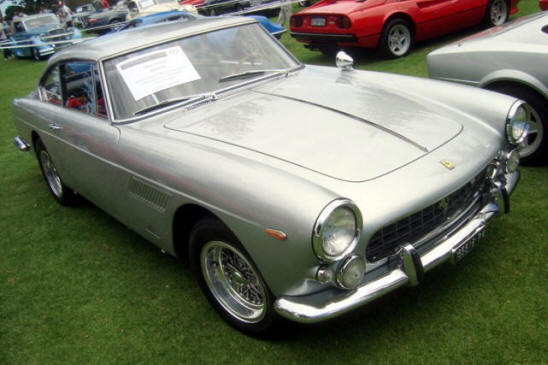 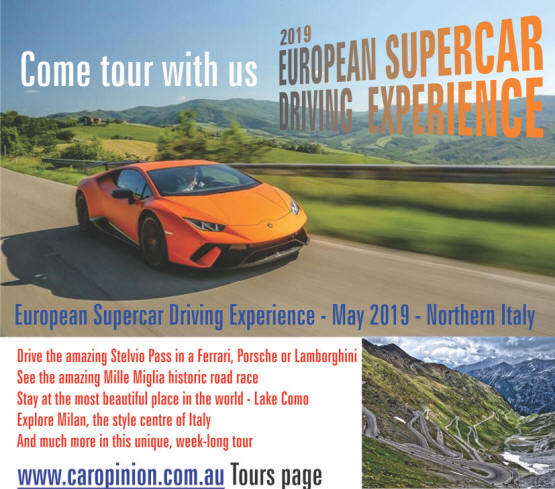