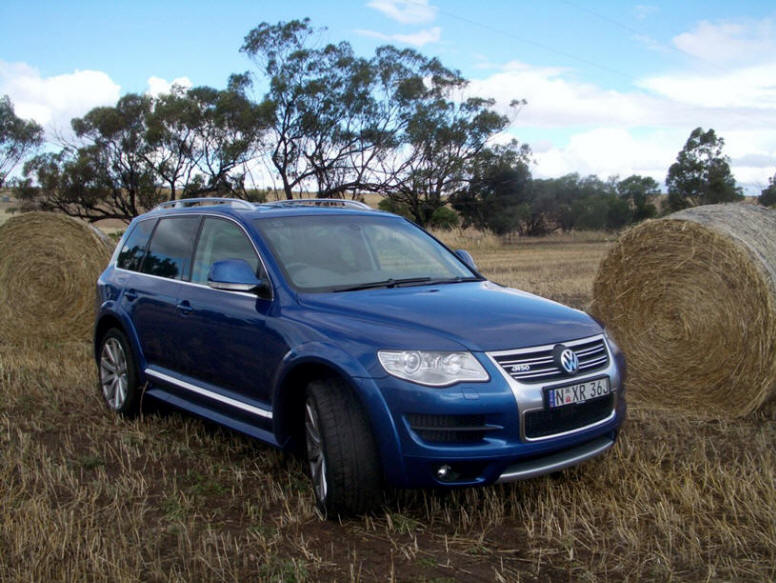 There's a real character difference between the 'normal' Touareg V10 and the R50 version. Having driven the normal twin-turbo V10 diesel version for a week, it was a little bit hard to love. Sure, the Touareg did everything well, drove nicely, the performance was very strong, the interior, equipment levels and fitments were of a high standard and all, but it was somehow too bland. There was nothing much to excite the driver other than the prodigious torque. It even looked too plain.

Well Volkswagen has answered any criticisms with the R50 version. A stylish body kit, aggressive grille and vast 21-inch alloy wheels conspire to not only make the Touareg look smaller, but a much more attractive package. People look when it drives past. Much better than the standard Touareg which barely even gets noticed by other Touareg drivers.

Inside, there are upgrades to the finishes which give the interior a real lift. They're mostly cosmetic, and are in keeping with the sporty nature of the R59, but they do make a positive difference. Power leather seats, glass sunroof, 4-zone climate control, power steering wheel adjustment, front and rear parking sensors, etc - there's not much more that can be added. It has Tiptronic flippers, which frankly, are a waste of time. The adjustable air suspension - standard on this model - seems pretty good.

The normal V10 engine is a pretty wondrous device producing an impressive 750Nm of torque - to compare, the latest 6-litre Ferrari 599 V12 produces 607Nm. So for the R50, VW decided to up the ante even more, delivering a staggering 850Nm of torque! Power is also up by 28kW to 258kW. Interestingly Volkswagen claims that the fuel economy remains the same - at 12.6 l/100km. What this means of course, is that the R50 is the perfect choice for towing a huge boat. Up a wall. Quite why else you'd really need this kind of performance in an SUV is questionable. But the endless surge of torque is quite something, and somewhat addictive.

But the R50 version is only $10,000 more than the normal V10 TDI, which begs the question: Why wouldn't you buy the R50? If you did want a big, luxurious SUV with more grunt than any other vehicle on the planet, then this would be the car for you. It's probably hard to justify, but it's a pretty compelling machine. 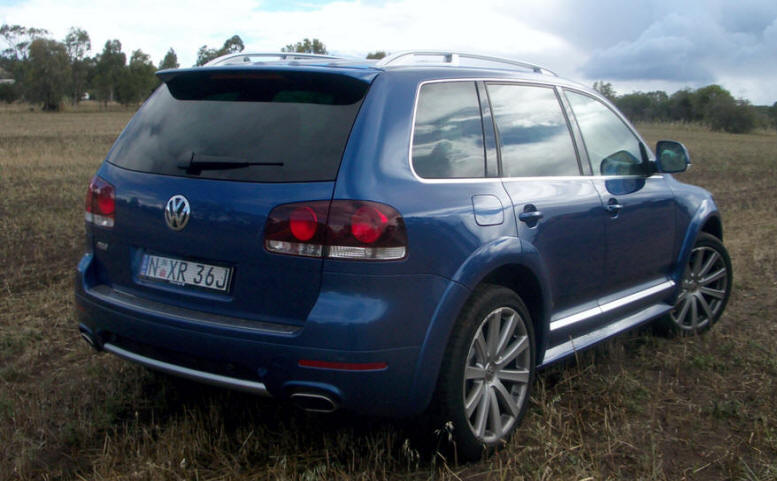 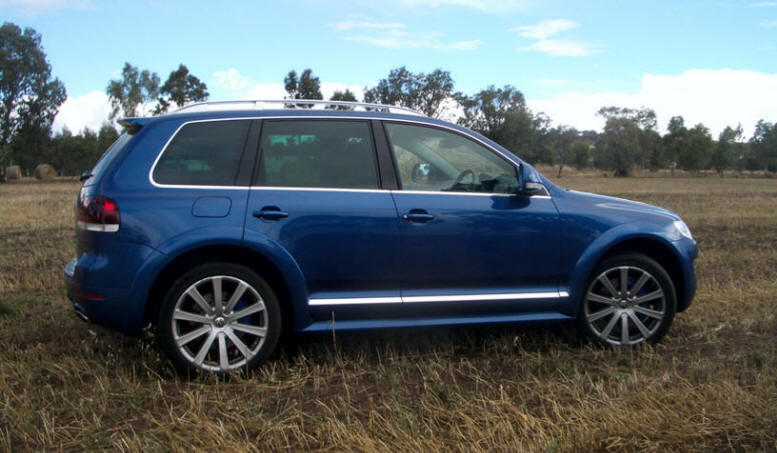 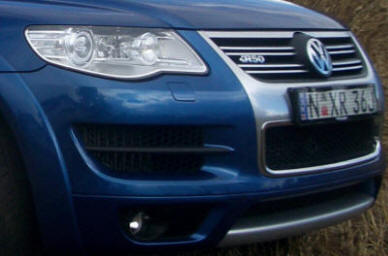 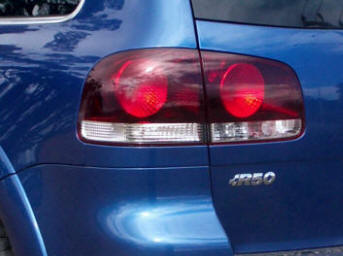