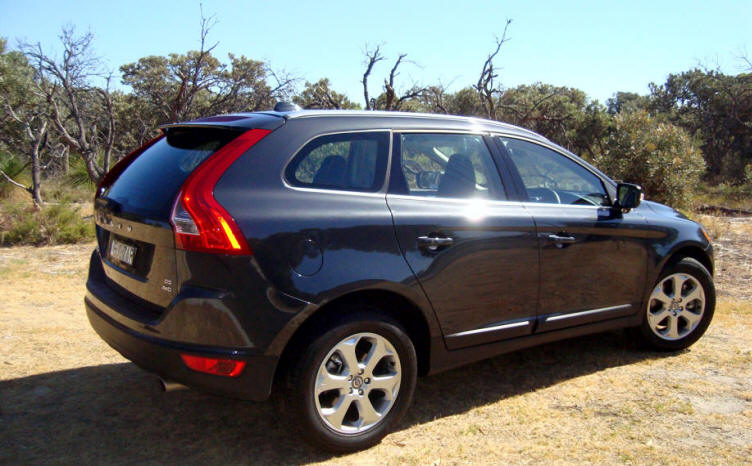 The XC60 is now Volvo's biggest selling model in Australia. And while that acknowledges the fact that we're a nation obsessed with SUVs, there's good reason why the XC60 is so popular. 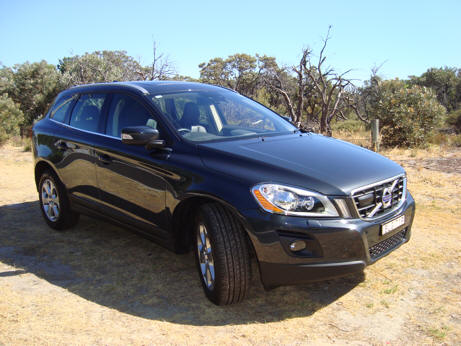 Our test vehicle was the D5. The engine isn't a quite diesel, but it's quite unobtrusive and on the move, fairly quiet. As with any decent diesel, your driving style adapts to suite the fantastic amount of torque available, which translates to good on-road performance. A 0-100km/h time of 8.9 seconds is quite respectable (the 3.2 is only 0.01 second quicker, while the T6 takes just 7.5 seconds.

Inside, the Volvo trademark floating console, with a blond-wood finish immediately stands out. The dash-top is a vast piece of rubbery plastic, and not very appealing. But the fit and finish throughout the interior aligns with the Volvo's supremely solid feel. The seats are sportier looking than you might expect for such a vehicle, and prove comfortable and supportive on long runs. The two-piece front and rear glass sunroof helps give the interior a spacious feel.

Boot space is good, while not being especially great. As with too many SUVs, the boot floor height is too high, so that it aligns with the rear seats when they're folded.

The power tailgate is a nice feature, but on our test car it had a bit of a mind of its own sometimes, though it didn't try opening on the move... A question which is hard to answer, is why given that there's enough room to fit a full-sized spare wheel in the wheel-well, is just a space-saver fitted?

One of the most obvious features of the XC60 is the electronic driving aids. There's BLIS, which tells you if there's a car in your blind spots to either side. Then there is the radar-driven warning lights telling you if you're too close behind other traffic. It's setting was so long a space, that trying to keep the red light off (it's in your line of sight, projected onto the base of the windscreen), the space is so large that other cars pull into the gap. You're forever going backwards in the traffic. I switched it off after a while. You can set the preferences in the car - including for when the cup of coffee logo lights up to tell the driver you need a break. And there's the lane departure warning chime, which sounds like the start of the 1812 overture... Collision warning with automatic braking is a hard party trick to convince yourself to try.

According to Volvo's publicity material, it has ACC, CWAB, DAC, LDW, DTSC, IDIS, RSC, ABL, SIPS, ROPS, IC, BLIS and WHIPS, so it must be safe! To be honest I was pleased that the next Volvo I drove had few of these.

But there's no denying, if safety is your priority, an XC60 would have to be near the top of your list.

It's not a giant like a Prado, is quite stylish and pretty comprehensively equipped, and has a prestigious cachet that many cars in its class simply don't have. All in all, the XC60 is a good choice. And, the optional R-Design sports kit makes for a pretty hot looking SUV. 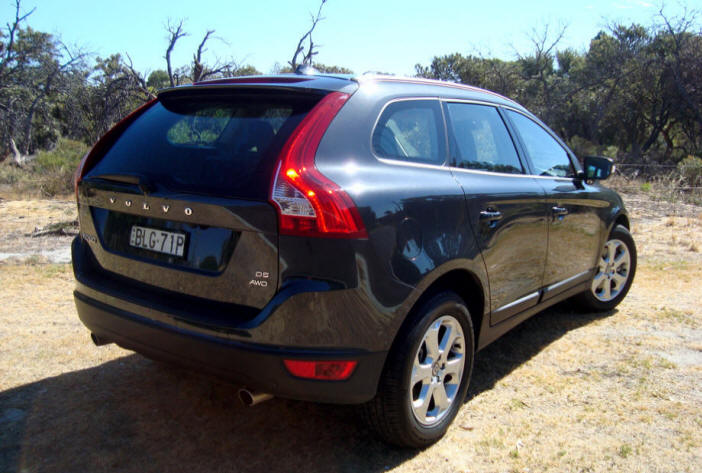 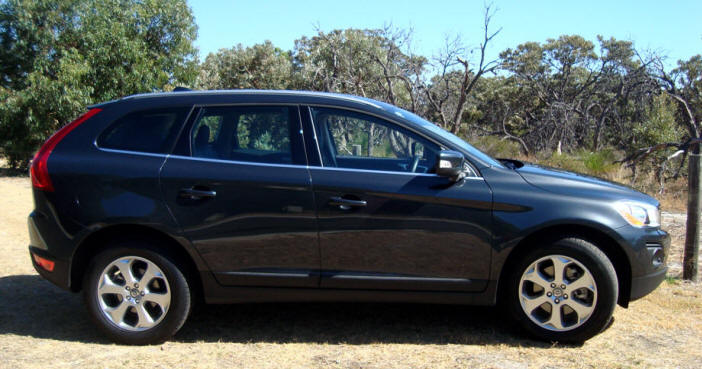