Some of the great images from the past showing new cars in Perth - from the Interesting Cars of Perth Facebook page. 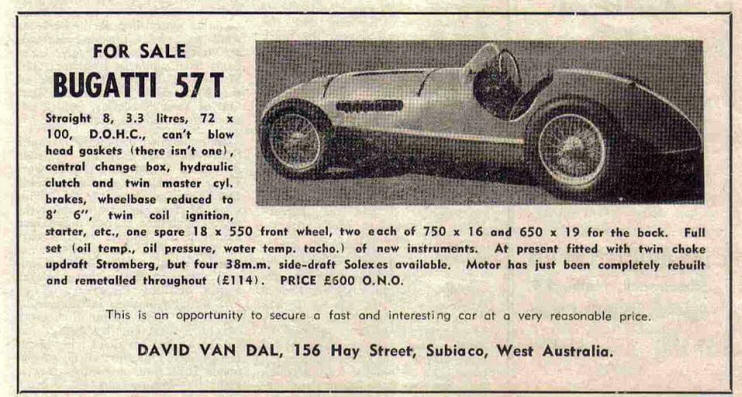 WA Bugatti Type 57 had morphed from a long wheelbase TT race car to this. Later changed back. Was in WA 80 years, sold in France 2018. - Jack Del Borello 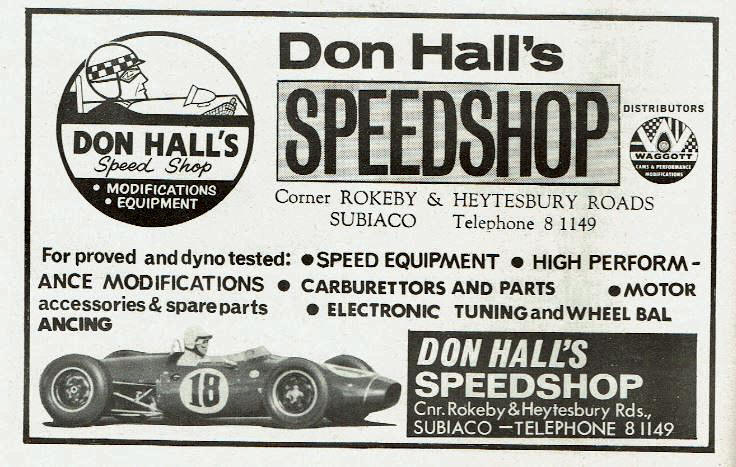 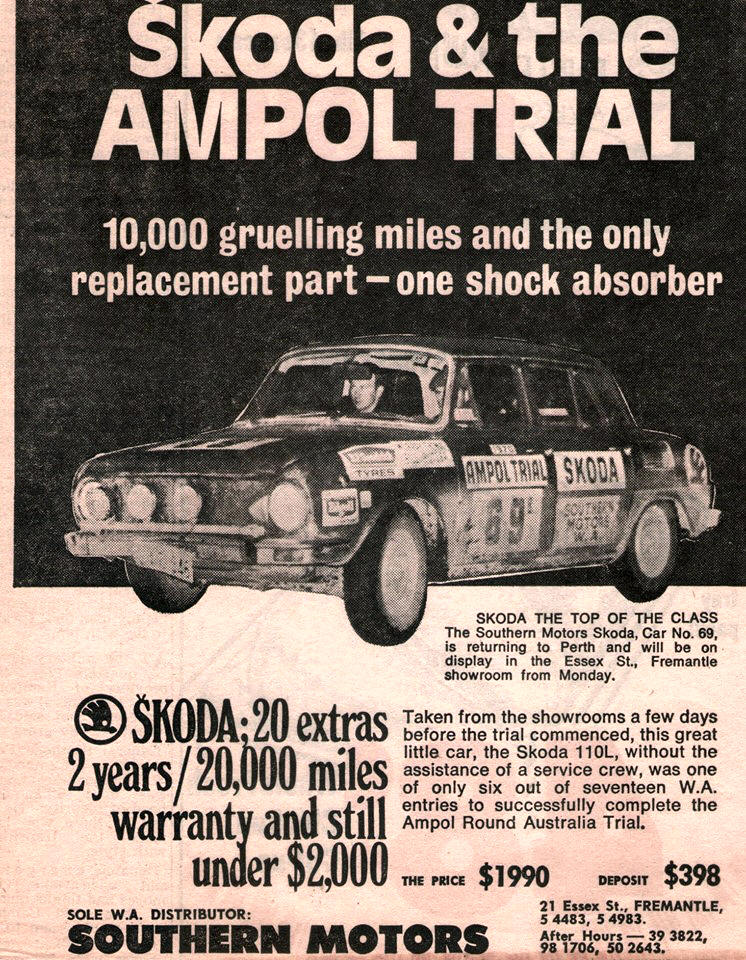 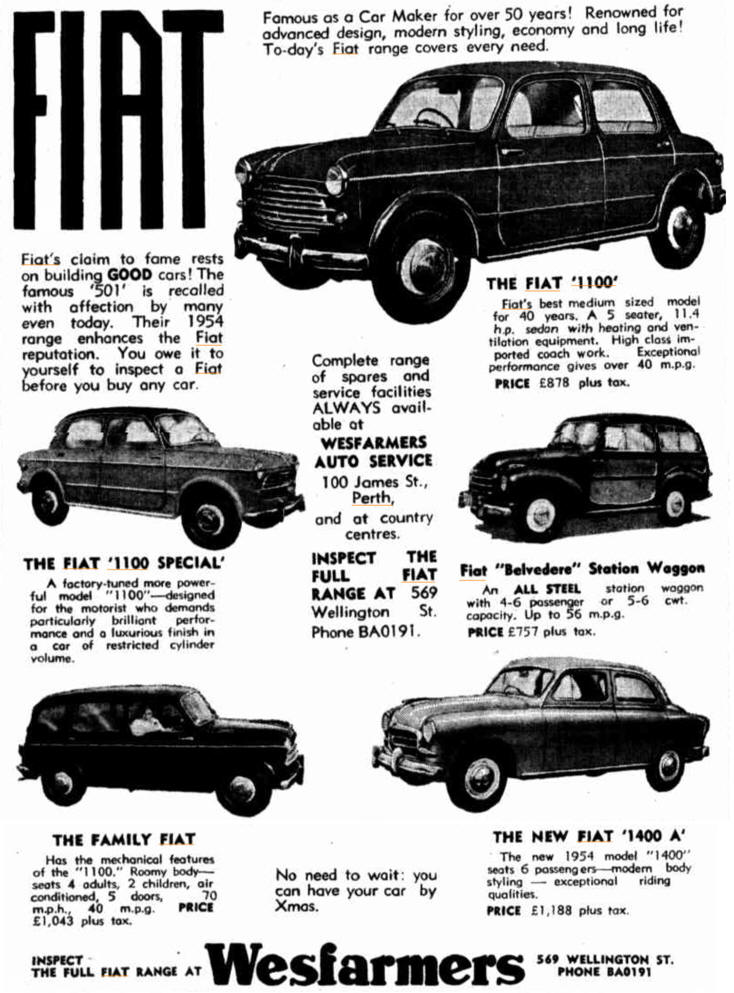 Wesfarmers were Fiat state distributor in the 1950s - Paul Blank 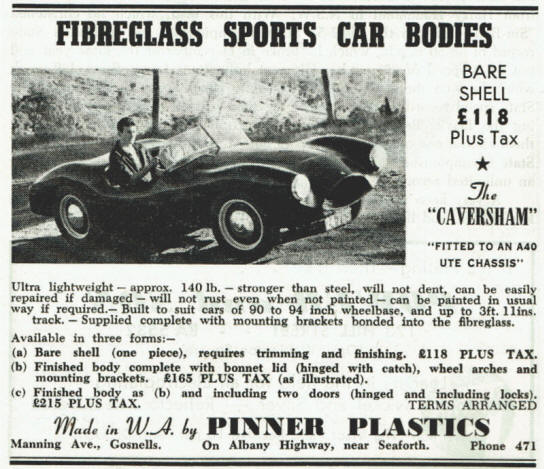 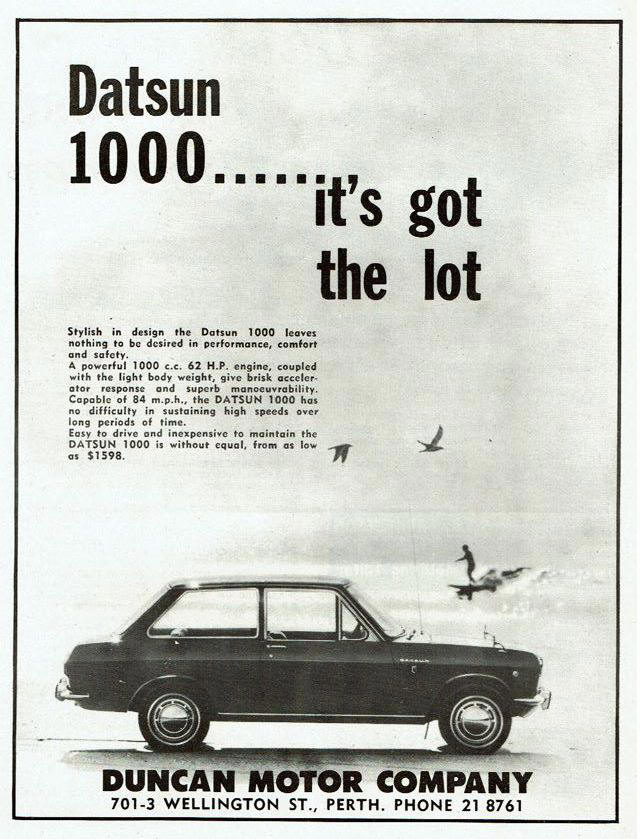 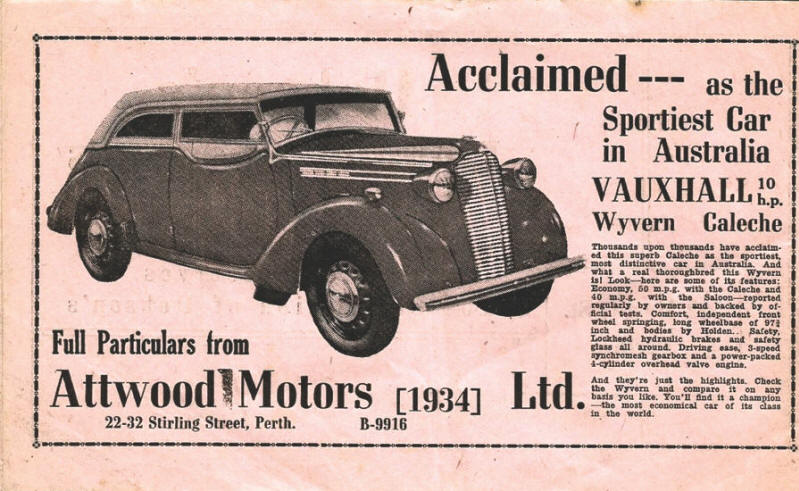 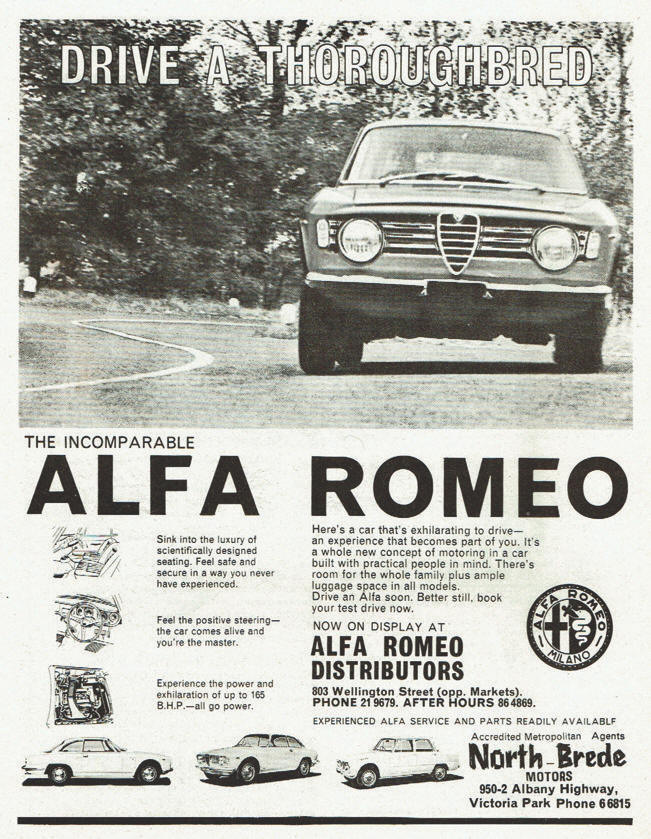 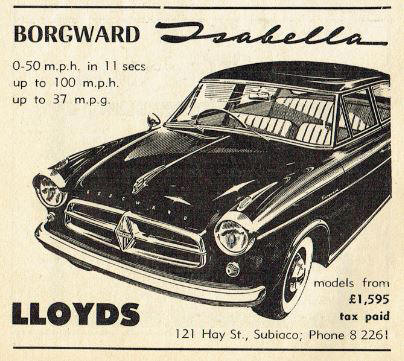 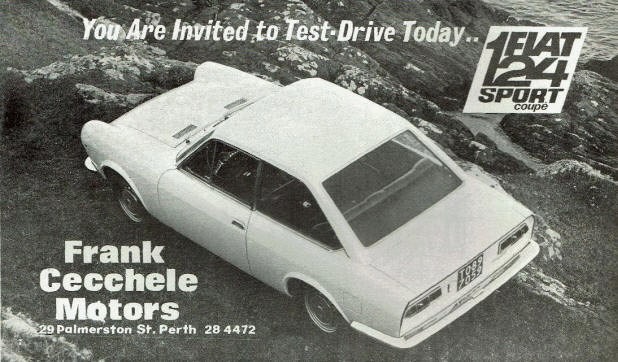