The Discovery is now recognised as one of the SUV greats, having begun so many years ago as a derivative of the original Range Rover. The model has been a huge success, with the millionth being made in March 2012. The fundamentals remain the same today - a luxurious, capable and not inexpensive vehicle as step down from the legendary Rangie.

Discovery 4 is in reality an update of the outgoing version, and although visual changes are few, it does boast some important upgrades. Prime among those is a new 3-litre twin-turbo V6 diesel engine replacing the old 2.7-litre turbodiesel, and significantly, adding 80Nm of torque. Also featuring is an excellent new 8-speed ZF automatic transmission working with the full-time four wheel drive system.

The engine is smooth and gearchanges excellent, however - especially from outside the well insulated cabin - it rattles like a diesel truck, particularly when cold. The 600 Newton-metres of torque is what the new powerplant is all about and it certainly delivers the goods. The new version does the 0-100km/h sprint a full two seconds quicker than the outgoing model. 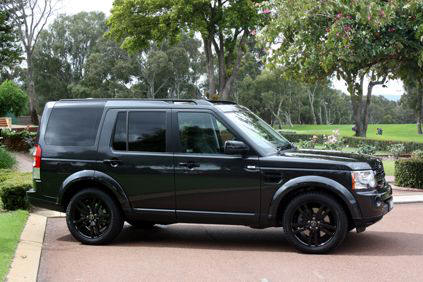 The test vehicle was the top of the line V6, out of three versions. There's also a V8 offered.

Admit it or not, to many luxury 4WD buyers style is an important buying factor, whether it's the tough look or what they perceive as being luxurious. While nobody would accuse the Disco of being pretty, it has a functional, balances and clean overall style which remains looking trendy. The beefy 19-inch and optional 20-inch wheels give the car a good, solid stance too. Luckily its designers didn't resort to lashings of chrome to try to convince people it's a luxury vehicle (Lexus LX470).

The clean, up to date styling theme continues inside as well.

Luxury is synonymous with Discovery and there's little one could wish for beyond the equipment level offered. Crucially, one of the greatest features of Discovery and Range Rover models over the years has been a comfortable ride - without question one of the most important elements of real luxury - and the Discovery 4 does not disappoint. Some of the big Japanese 4WD vehicles with chassis have abysmal ride quality - but by never venturing beyond their favourite brands their owners never know any better... The Discovery cruises over speed bumps like a Rolls-Royce making the most of the 2.5-tonnes above the suspension. Off road, these vehicles are legendary, no matter what dedicated Land Cruiser owners say about the Japanese vehicle's superiority...

Inside there is seating for seven, though the folding rear row of seats is best for kids. The finish, styling and materials in the cabin are big parts of what makes the Discovery so special. The window controls on the top of the window ledge is an unusual design decision, but the rest of it is excellent ergonomically and stylistically.

It's a good vehicle to drive - not small in any dimension - but doesn't feel monstrous on the road. Somehow though, it left me feeling a little unfulfilled. It's hard to put a finger on it, but the driving experience was unmemorable as if this very competent machine was a little dull. But compared to what else is on offer in the price range, it would be very hard to better.

Prices start at just over $70,000 which puts the Discovery into territory where there's a lot of competition. The Discovery is leaps and bounds superior to a Pajero or Prado in terms of design sophistication, comfort and the driving experience offered. But then, how many Discovery buyers have considered a Prado? 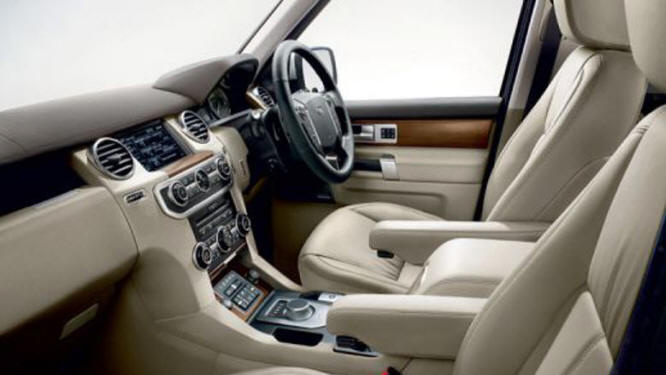 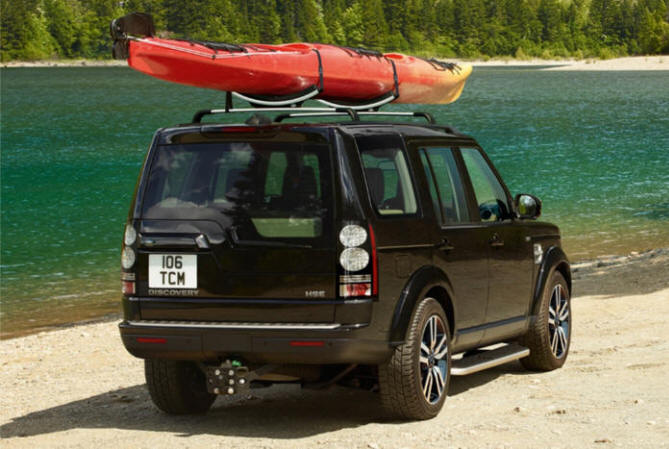