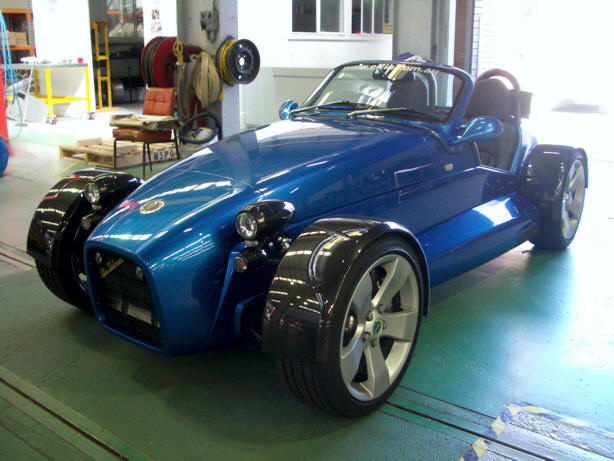 This Australian car is remarkable in every way. Through several owners, Elfin has been around for 50 years making racing and sports cars. Initially an Adelaide based concern, predominantly building racing cars for various categories, Elfin has received a higher profile in recent years.

The latest two models are the Clubman and fuller-bodied Streamliner. They break new ground for limited-production lightweight sports cars. The styling is up-to-the-minute fresh, they're powered by Holden's current V8 and they're beautifully made. The panels are beautifully finished and everything fits well. Tremendous attention to detail in both design and construction is obvious.

I toured the factory in Melbourne and the high level of care in design and construction of these cars is self evident. Tom Walkinshaw has bought Elfin, and with its new sister company HSV's experience and backing, the cars are now in production and dealers have been appointed all around Australia as well as a couple in England.

I drove the lighter, more traditionally styled Clubman model. It offers raw, thrilling performance. But not much more. The wind buffets you around fiercely (probably the biggest criticism which could be levelled at the MS8), the ride is taught, unassisted brakes have a heavy pedal (but perform strongly) and the steering is pin sharp. But these cars are all about performance - and in particular, acceleration.

The Elfin is absolutely, intoxicatingly brutal. Traction control helps, but there are few drivers who won't be intimidated by the car's sheer force. Brilliant!

And by adjusting equipment levels since the MS8's launch, the factory has just brought the price down considerably too. The order books are starting to bulge and that's no surprise. The design, quality and performance mix that this car incorporates is unlike anything else.

A great piece of Australiana! 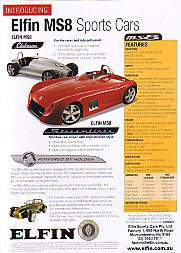 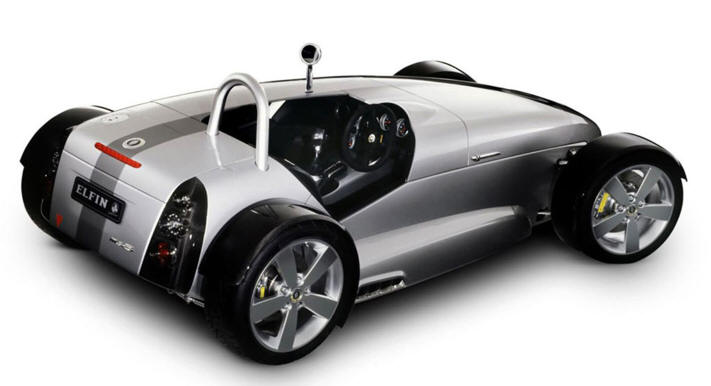 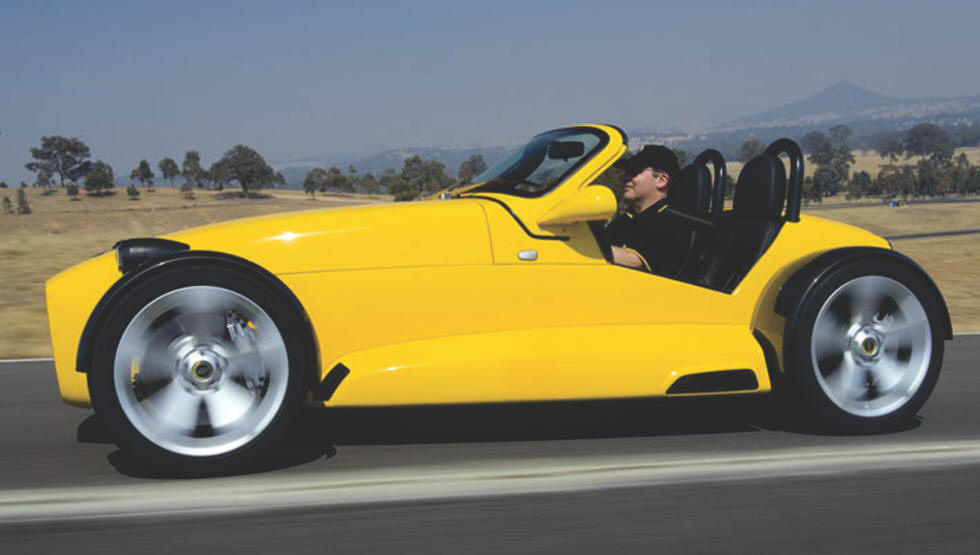 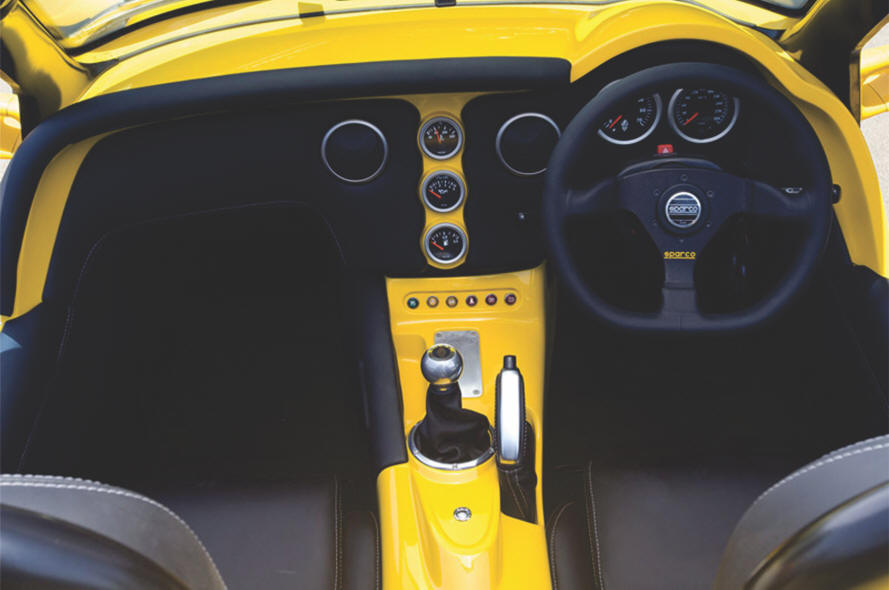