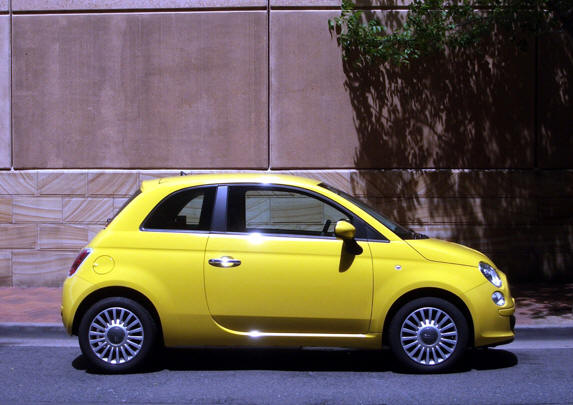 What is Fiat Doing in Australia?

The question should probably be “What’s Chrysler Australia doing with Fiat in Australia?” In the rest of the world, Chrysler (plus Jeep and Dodge) are controlled by Fiat.

Here, with an established Chrysler Australia, when the old importers for Fiat and Alfa Romeo were given the flick, it seemed obvious to use the company’s existing administrative infrastructure.

But a look at the disjointed model range we’ve been offered of their American products and it’s not entirely confidence-inspiring for the model mix and placing for Fiats here... A bit of recent history...

The Punto, already an old model which the importers had sold and dropped, was re-introduced. It was a decent car, but a generation behind the times design-wise. At least they were at bargain basement prices, which brought an unprecedented level of sales. Then Chrysler Australia dropped the model in Australia for a second time.

Then, the new Panda was added to the Australian range, with four different models. Neat little car and something for Fiat 500 lovers who need more doors. But there was approximately zero publicity done for this unknown new model. Nobody bought it, probably because nobody knew about it. Oddly, it was priced higher than the 500, unlike in Europe. And before you knew it, after a less than half-arsed attempt, for Australia, the Panda was no more... 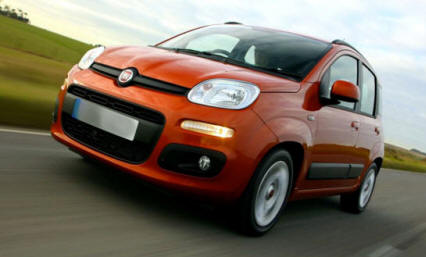 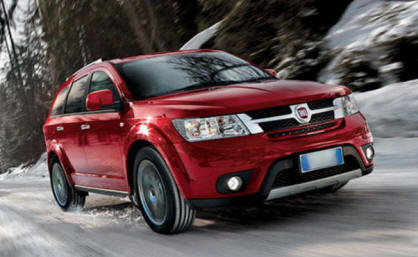 Which brings us to the Freemont, an unlikely bastard child of Dodge and Fiat. Really, it was an American SUV. And with a Fiat badge and engine, it managed to sell well here. Mainly because it’s an SUV. Nothing wrong with the Freemont. Nothing great about the Freemont.

Which brings us to the 500. With the change of importers came an aggressive new marketing campaign, a model mix shuffle and super low entry point prices on the basic Pop model. Sales went ballistic and dealers couldn’t get enough cars. And the 500 had already been on the market here for some years. They seemed to have got it right.

Get lots of cars into the hands of people who otherwise may not have bought a Fiat. They’ll love the car, form brand loyalty and buy more Fiats later. They’ll need parts and servicing on the much greater number of cars, boosting the economies of the importer and dealers. Sales increased 600 percent in the first year. 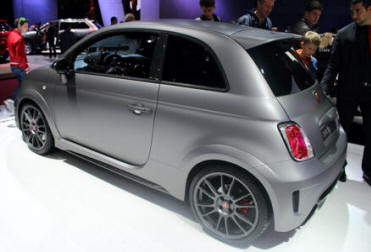 The 500 is a fine product. The halo model Abarth is more fun than a little car ought to be (though in this fashion-conscious segment of the market, almost everyone who wanted an Abarth has now had one). The cooking models are still excellent little cars in spite of their being one of the older designs of a small car on the market. Their foibles are few and fun factor remains high. All was good with the little 500.

Until Chrysler Australia decided to radically increase prices - the 500 was back to being a luxury toy, not a good value economy car, and sales plummeted (29 percent in 2015, continuing in 2016 and 2017). Buyers not happy, dealers not happy. What did they expect?

The new, bigger 500X  hit the showrooms and is unquestionably a good car - it has the characterful 500 look and is more SUV than hatch, which the market here seems to demand. Sales have been slow though. Maybe it will pick up like the 500 did... But it needs help.

Prices range from $26,000 to $38,000 mark. They've dropped a little since the launch. Seems okay... Let’s hope it boosts Fiat’s diminishing sales here in Australia and rights the wrongs that successive importers have wrought on the Italian marque.

The 500 will soldier on for years to come. There’s an update model recently launched, but Chrysler Australia missed the chance to meaningfully re-adjusting prices down - except for the Abarth version.

With just two road car models, it's going to remain a struggle. 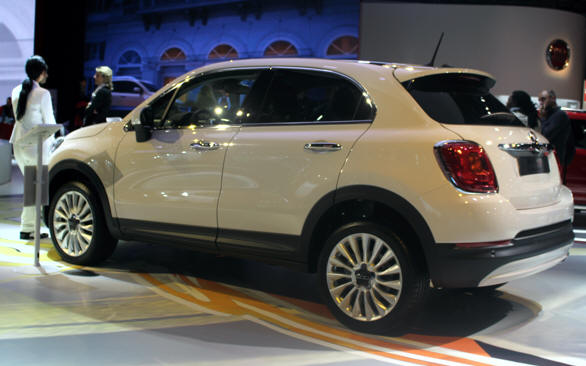 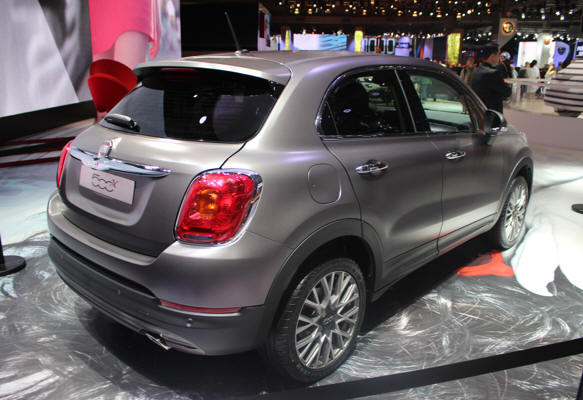