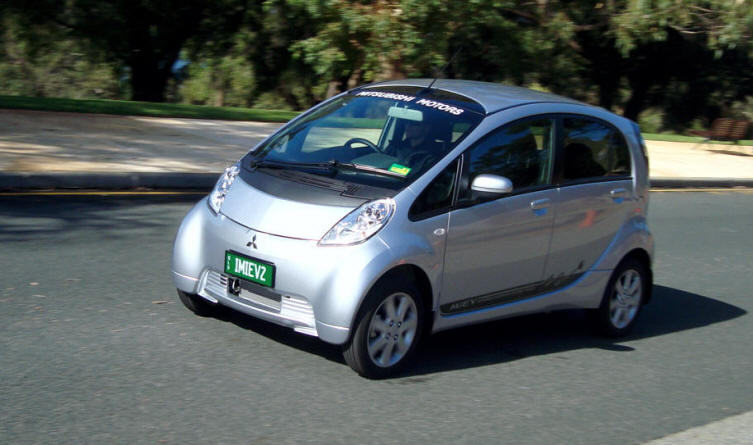 POSTSCRIPT: I drove this car and wrote the story prior to the iMiEV launch. The price was reduced after some time on the market.

So this is the future... Maybe not exactly the future of motoring, but certainly a pretty good indication of a direction many of us will be taking. Mitsubishi has taken the lead, becoming the first mass market company to roll out a fully electric car for Australian buyers.

It's not a cobbled-up concoction or a compromised half-baked effort. It's the real deal. There are two versions of the i - a petrol engined model, by far the bigger seller in the home market, and the MiEV "Mitsubishi Innovative Electric Vehicle". The petrol version is very much inspired by the Smart Fortwo, with its little engine down between the rear wheels and an upright, one-box shape - albeit with four doors. Nothing at all wrong with that for a city car. The electric version was developed alongside the petrol car and loses nothing of the practicality of the petrol car in everyday use - with the exception of on road range. The other downside is the cost, which I'll get to shortly.

Mitsubishi has a challenge ahead of it (as will other companies offering electric vehicles) to change the motoring environment to allow for charging stations in the infrastructure. For private buyers a single-phase plug is all that's needed - not hard or expensive. The real future for these cars though is for government departments - where cars are used only for short city runs and can be charged overnight. If quantities of such cars are bought, then appropriate charging facilities need to be set up. Paris and London are already installing such stations on footpaths and in carparks. But in Australia, the most urbanised country in the world, we have an abundance of off-street parking which places like Paris and London don't have.

Then there's the curly question of where the power is coming from, and in Australia, that's predominantly from coal - not an entirely clean option... When renewable energy sources supply electricity, then the i MiEV will be able to be run as a completely emission-free car.
Mitsubishi part owns a factory manufacturing lithium-ion batteries suitable for electric cars, which just can't keep up with demand. In fact that's a limiting factor for many electric cars at present. The 88-battery pack fits unobtrusively underneath the car.

Fully charged the i MiEv is supposed to be capable of 160km - that's if driven very gently. At the other extreme, if you're a lead-foot, 100km is your limit. But for city use, that's still pretty reasonable. There are fast charge capabilities for an 80% charge in 30 minutes. Mitsubishi will confidently offer a 10-year, 150,000km guarantee on the batteries.

The car weighs 1080kg, of which 200kg is the batteries. Nevertheless, performance is very acceptable. There are three different modes, D, E and B - Drive, Eco and Brake mode. Drive is what almost any driver would use all the time. It gives good performance, decent acceleration when needed, but uses power the most quickly. The Eco mode restricts power use, but also restricts performance. I suppose if you spent a lot of time in traffic jams or like the idea of driving slower than anyone else (sadly there are many who already do), that could be useful. Then there's Braking, which uses regenerative braking to recharge the batteries, but it feels like you're towing a boat. A big one. Lift of the accelerator pedal and the car drastically slows to walking pace, even without touching the brakes.

The i MiEV is beautifully quiet, like an electric car should be - and I found that to be one of the pleasures of driving it. You can achieve that silent, no engine noise driving briefly in a Prius, but in impossible circumstances that are not useful in the real world. It's genuinely fun to scoot around in and the finish and equipment levels are fine for a small city car. Equipment includes air conditioning, power windows and alloy wheels.

Mitsubishi's aim is to sell the car to government fleets and large organizations initially. The two reasons are availability and cost. Mitsubishi Australia considers themselves lucky to have persuaded Japan to allow some production to come our way - demand at home vastly outstrips production. The cost is another factor - and a big one. The estimate is that these cars will lob for between $60,000 and $70,000, and however you look at it that's big money for a little car.

While it may be easy to say that nobody will stump up that sort of money for a little city car, consider that plenty of people pay $40,000 for a Prius when they could buy a Corolla for half the money. I say good on Mitsubishi - good luck to them. 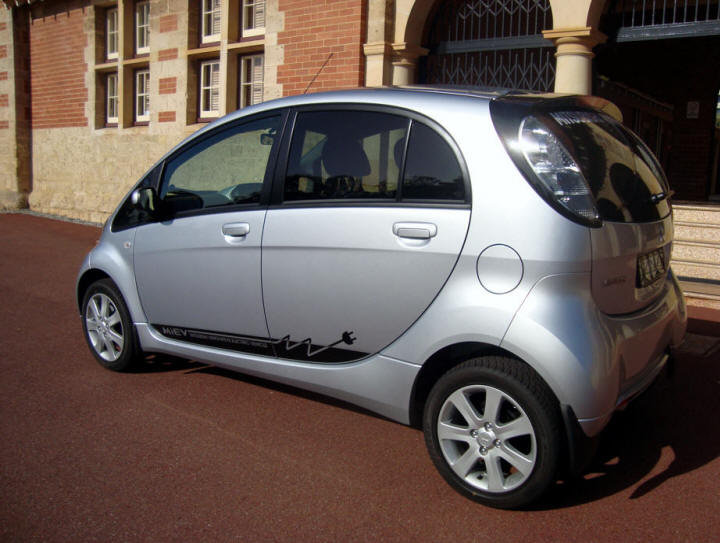 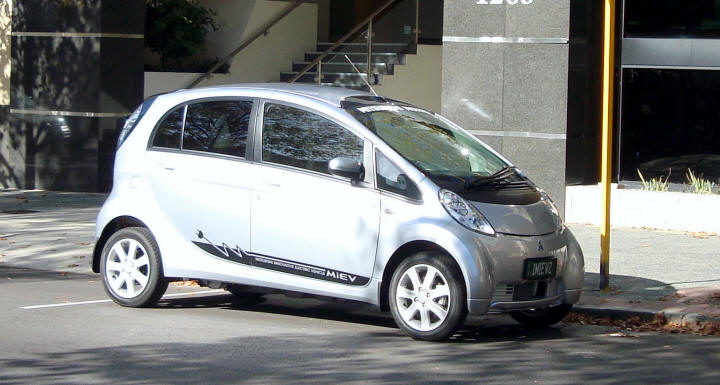 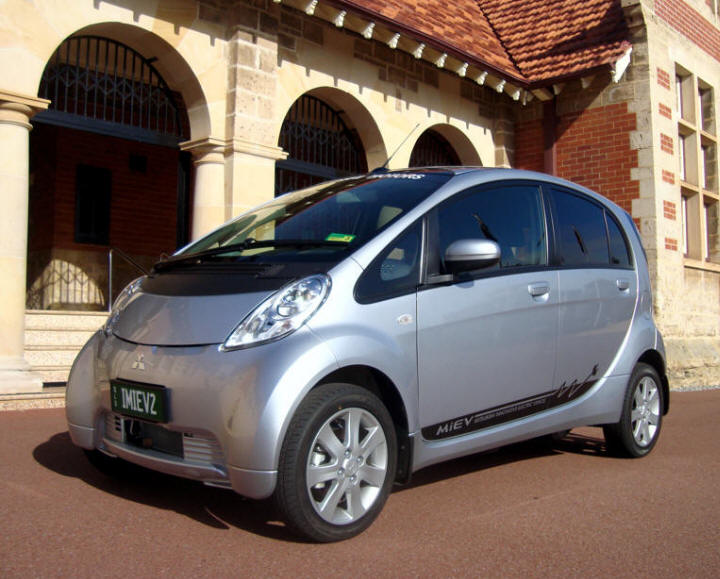