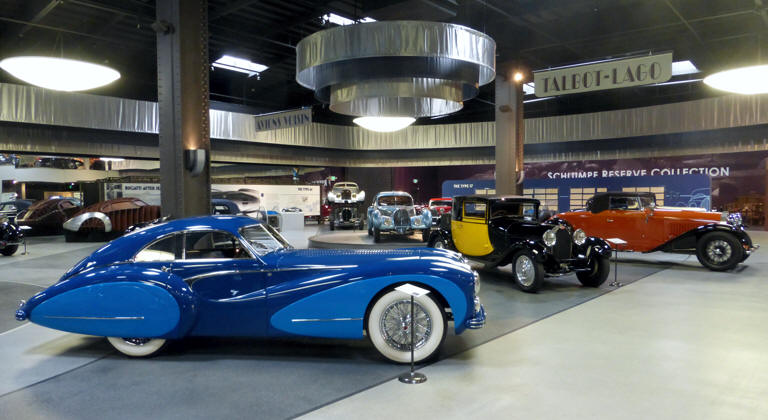 Collector Peter Mullin has assembled a group of cars like no other in the world. Clearly a man with as strong a focus as his bank balance, the collection comprises predominantly French cars from the 1920s and 1930s.

But these are not just any old French cars. The strength of this collection are the Art Deco masterpieces of coachbuilders such as Figoni & Falaschi, Portout, Saoutchick and their like, whose overt voluptuous shapes in metal were a high point in automotive and industrial design.

To see one of these cars in a museum is always a highlight, but to have a collection based on them takes visitors to sensory overload. In a good way.

Bugatti, Delage, Talbot Lago and Delahaye were the main recipients of these beautiful bodies, but the collection is broader than this. And it's not just cars from the high-point of 1936-1939, helping tell much more of a story.

The accompanying photos say much more than I can describe about how beautiful these cars are, many of them unique examples. 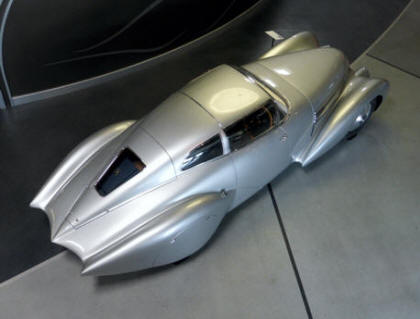 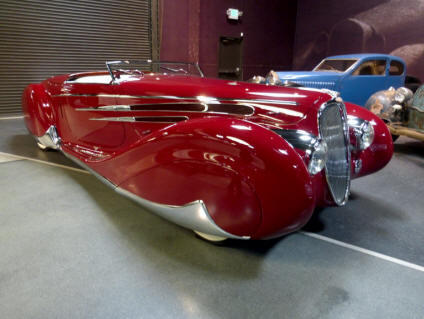 Mullin has also bought other significant cars - for example, the Bugatti Type 23 Brescia which was pulled out of an Italian lake a few years back. Thankfully, it's displayed in as-found condition, Mullin having rescued the car from a fate of being restored. If the had become subject of a restoration, it would have lost all its character, history and uniqueness. There had been ill-formed plans along these lines before Mullin stepped in as the purchaser. Well done Mullin for saving the car - even though it cost him more than any other decent Brescia might have. 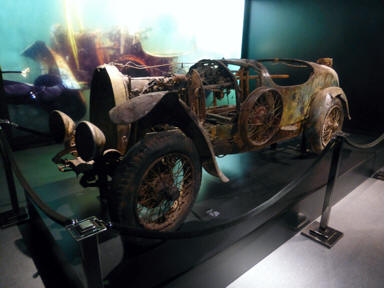 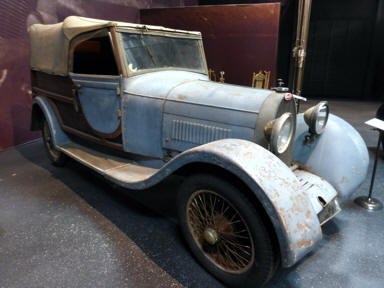 You're probably aware of the famous Schlumpf brothers, whose vast collection in France was lost to them in the 1970s when they absconded to Switzerland in fear of their lives when unions revolted and discovered the hundreds of restored cars... This collection is now the French national motor museum, Cite del Automobile. However, the brothers had a cache of some 30 or so cars which were kept elsewhere - all in need of restoration. Known as the Reserve Collection, these cars remained with the Schlumpf family until they won a legal wrangle to retain them - just in the last few years. This achieved, the whole lot were sold to Peter Mullin who now displays some of them at his Oxnard museum. Seeing a Bugatti turned into a pickup in the 1940s is a unique sight today.

Additionally there is an array of Art Deco furniture and sculpture and a sizeable collection of Rembrandt Bugatti's furniture. The brother of car maker Ettore made (extremely ugly) African-inspired furniture which is highly collectable and valuable today. Mullins has the world's biggest collection.

An astute businessman, the story goes that Mullin was inspired by an Art Deco French car used in a photo shoot of a property, however fellow local millionaire enthusiasts in the US tell me this is a bit of a concocted story and that it was good business to buy such cars. Either way, Mullin has assembled a spectacular collection the likes of which has never been seen.

Oxnard is about an hour's drive out of LA, and the museum is in an unprepossessing industrial building, but what's inside is some kind of automotive heaven. The museum is not open often (Saturdays, twice a month), so check their website for details www.mullinautomotivemuseum.com Some of Mullin's cars are displayed at the recently refurbished Petersen Museum in Los Angeles.

Recently the collection has been expanded with several coachbuilt Citroen DS based cars. 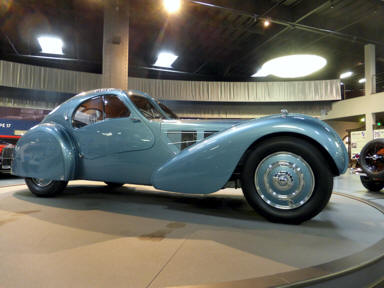 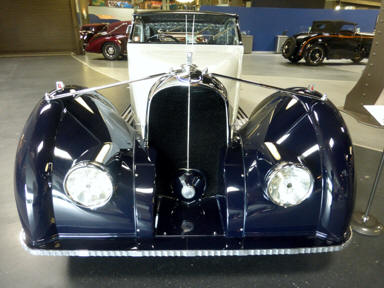 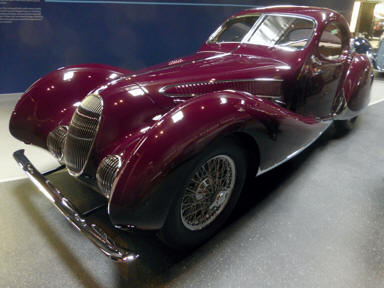 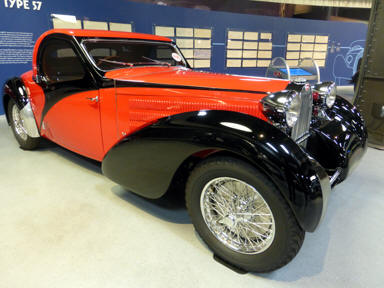 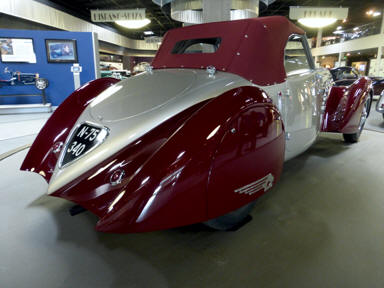 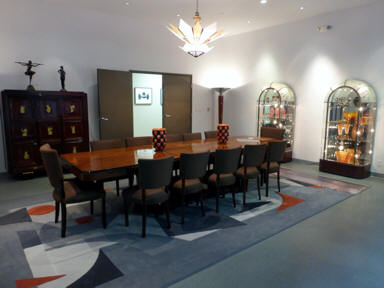 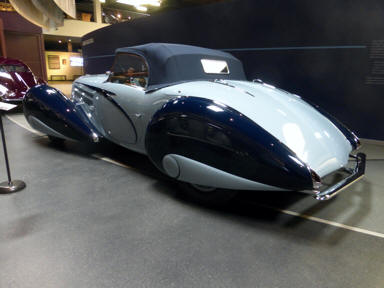 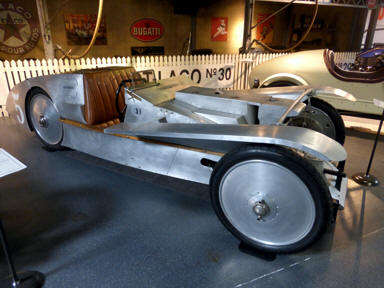 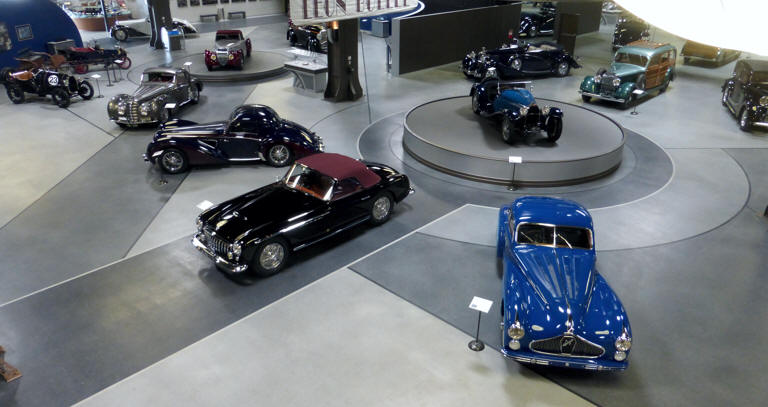