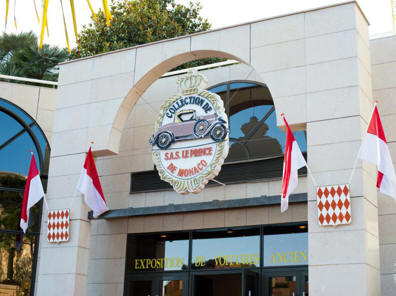 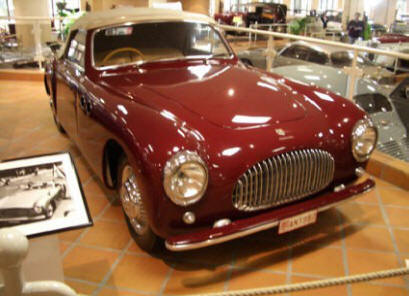 The late Prince Rainer had built up a collection of many cars over the years - family vehicles as well as others that interested him. When the reclaimed land which became Fontevieille, on the opposite side of Monaco to Monte Carlo was being created, the Royal Family built a number of buildings for themselves. This included a shopping complex as well as civic facilities. In addition to a money and stamp museum, zoo and ballroom, a car museum was included in the plans.

The building was a clever design, with access for cars from the back and inside, a series of ramps connecting the different display levels. At the 'corners' of the ramp, turntables were installed in the floor.

The collection numbers about 100 cars, displayed for the most part in chronological order. This begins with some impressive horse-drawn vehicles and works through to modern exotics (Lamborghini Countach, Porsche 996 race car, Venturi electric sports car) and the perspex-roofed hybrid Lexus used as a wedding car by Prince Albert.

Cars from the family include a Morris Minor that Prince Rainier's mother used (he obviously didn't like her much) to a pretty metallic pale green Renault Floride which Princess Grace owned.

One car of note is a beautiful Cisitalia 202 roadster which was driven by Prince Rainier to open and close the Monaco Grand Prix in 1948. A glamorous car fit for a prince.

Among the other interesting features is a 1930s Citroen half-track, used for desert expeditions and a large snowmobile. 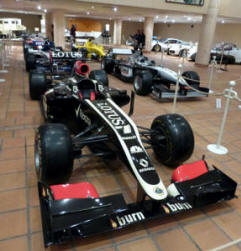 Recently a section has been added featuring modern Formula 1 cars, which is very appropriate to such a location.

British, European and American cars are all well represented. Many of the cars are extremely valuable.

Several vehicles are loaned or have been donated over the years. About five years ago, the collection had grown too large for the museum and its storage areas so a couple of dozen cars were sold by auction. Although his auction was conducted by a French company, the venue was used for several years by British auction house Bonhams for their big collectors' car auctions at Grand Prix time.

Some of the donated cars are quite significant. The widow of car manufacturer Emile Rosengart, who had lived in the area, left her two Rosengart cars to the museum. One of the big names in Monaco is the Pastor family. Their Facel Vega is in the museum.

While it's not very well known, the museum is easily accessed from anywhere in Monaco. Worth a visit if you happen to be in the rich man's playground... 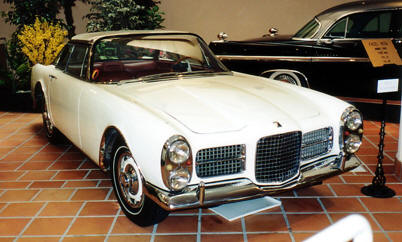 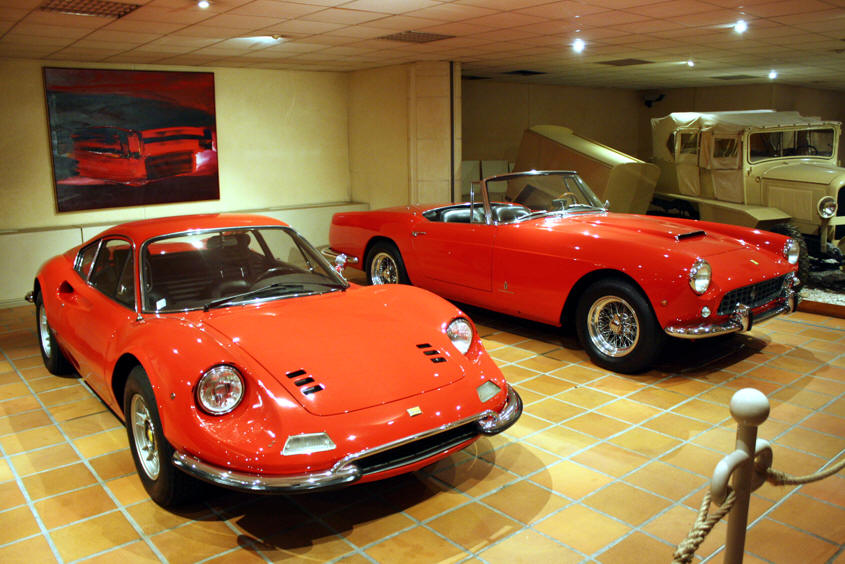 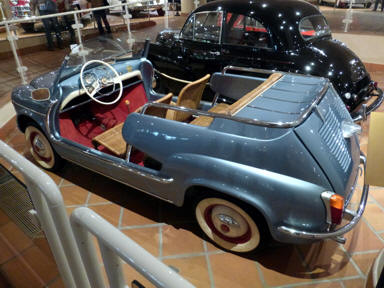 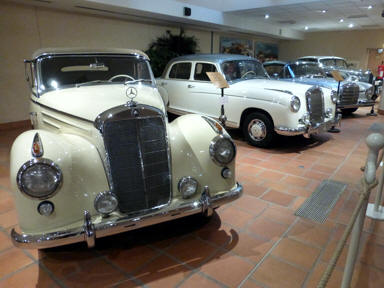 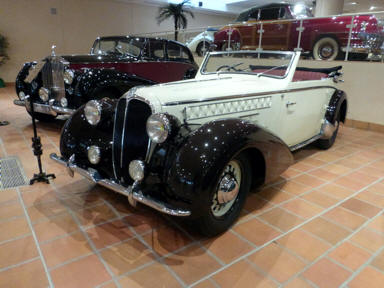 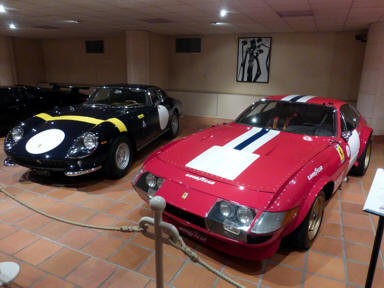 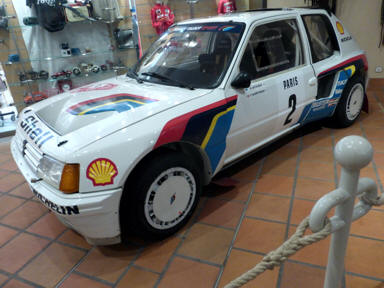 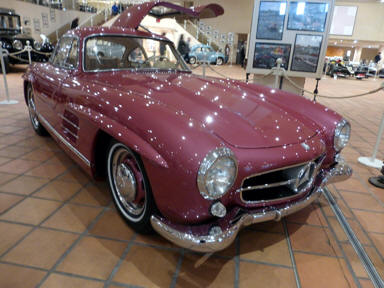 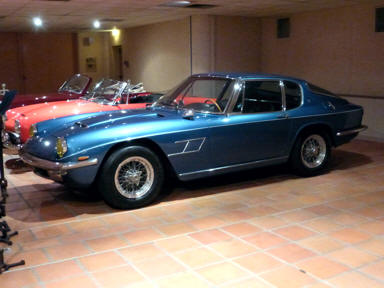 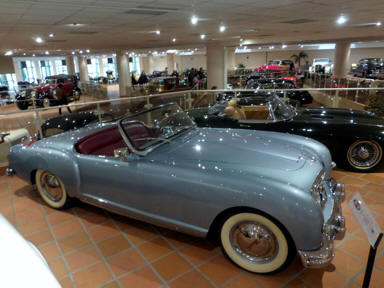 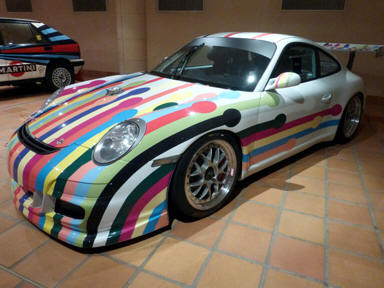 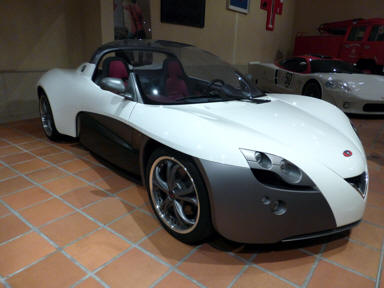