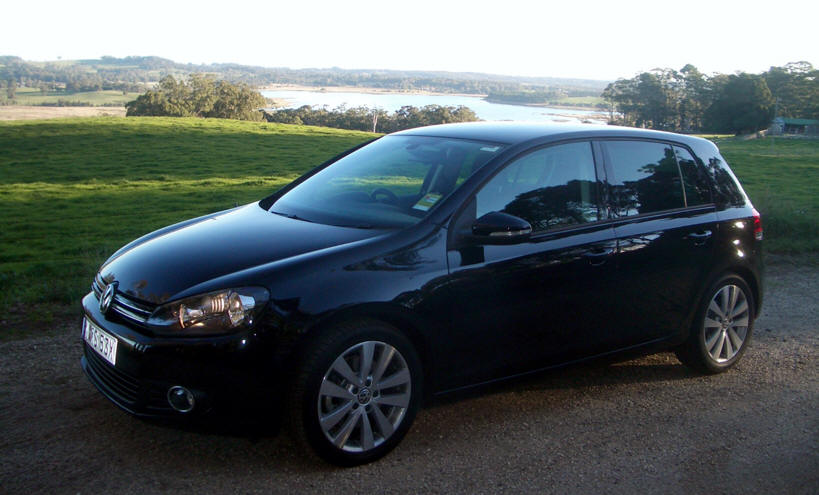 Volkswagen have launched the latest iteration of the Golf, the sixth version relatively soon after Version 5. Having taken a bit of a beating in the press and slow initial sales in Europe when the previous model was launched, VW took the chance to reassess its big-selling model, make it cheaper to build, but a better product. Nothing like a good challenge for the designers and engineers...

The result - deeply impressive. While there was really nothing wrong with the previous Golf, it wasn't very special unless you bought one of the performance models. This time, the German maker has hit the nail on the head. We tested the 118TSi in manual, which is a middle of the range model, and it was fitted with manual transmission. This engine is a 1.4-litre, 4-cylinder unit interestingly fitted with both a supercharger and turbocharger. These negate the small capacity of the engine, providing excellent power and torque, without an economy penalty.

Performance is quite strong - useful around town with enough acceleration to make overtaking and steep hills in the country not a problem. It's not a rocketship - that's left for the GTi model. Handling is confidence inspiring and the car can be a real lot of fun to punt around. Not that long ago the sort of handling and roadholding characteristics that this cooking model provides were the preserve of high performance cars.

The 118TSi is beautifully built, with attention to detail quite apparent. It really gives the impression that it's built to last. There's decent space for a full-sized adult in the back too. The equipment level leaves nothing to complain about either. It's loaded with all the electronic aids, airbags and power-assistance that is de rigeur these days. Options include Adaptive Chassis Control, Park Assist (automatic parallel parking) and reverse camera as well as some stylish alloy wheel choices. Quietness inside is an exceptional feature, to a level of a far more luxurious and expensive machine.

I felt that the new, smoother styling suited the Golf very well, the stylists having taken away much of the clumpiness that it's predecessor had. It's a more cohesive, modern shape with smooth detailing.

I certainly came away impressed enough to think the newest Golf is a car I could happily and confidently own. And it's pretty good value too. It's easy to see why the new Golf has won so many awards.

POSTSCRIPT: I later drove the hot hatch GTi version, followed by the powerhouse Golf R, both of which impressed as much as expected too... 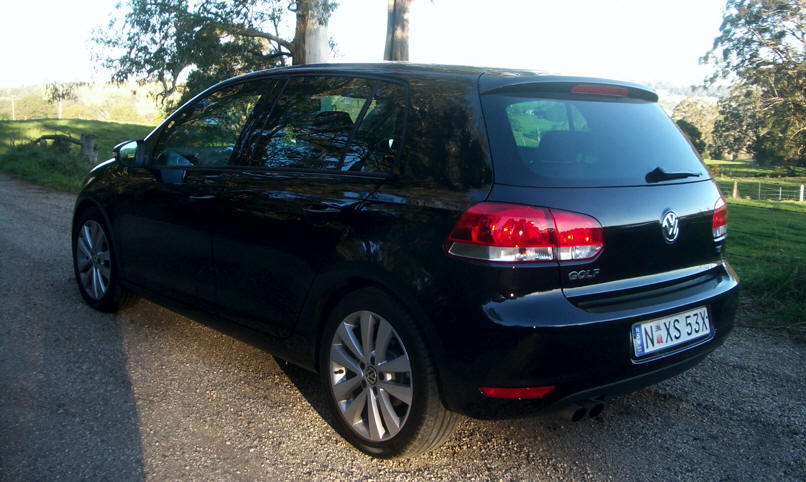 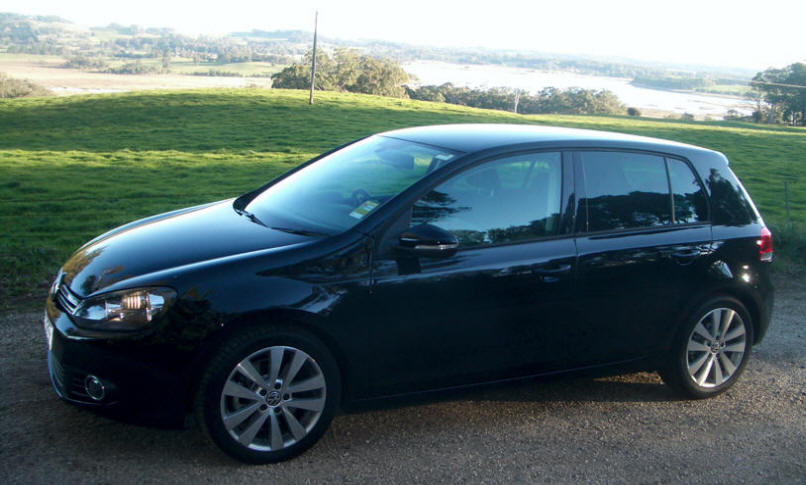