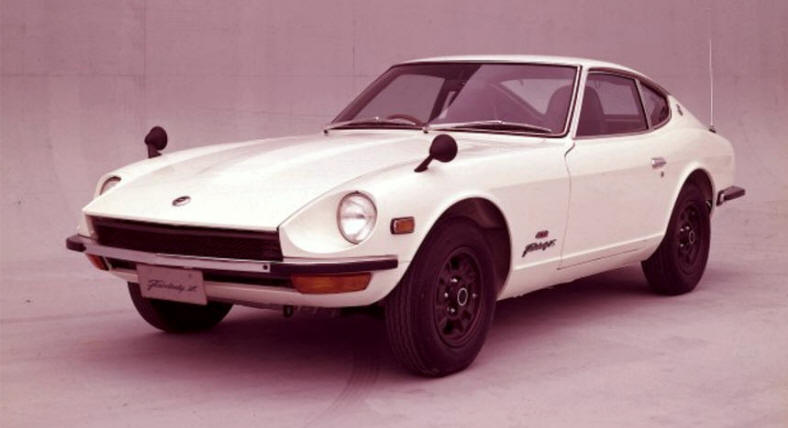 There would be few who'd argue that the Datsun 240Z was one of the all time greats. Beautiful styling, excellent performance, wonderful balance and a marketer's dream... The Z dominated sports car sales and changed the face of the sports car market world wide – virtually overnight.

Datsun had caught other manufacturers napping with the 240Z. The car had a powerful 6-cylinder engine, 5-speed gearbox, disc brakes and gorgeous styling by Count Albrecht Goertz. The driving position was excellent and equipment level good. The sports cars of the day being made by other manufacturers - think MGB, Triumph TR6, Karmann Ghia - were suddenly all at least a generation behind.

Buyers flocked to the Z and it was a huge success for Datsun around the world.

From the start, people could see the potential that the Z had as a competition car, and it was campaigned in races and rallies with enormous effect.

Naturally enough, there was demand for higher performance versions.

For the Japanese market only, a very special 2-litre Z was made - the Z432 Sports. It featured a version of the smooth twin-cam engine from the Skyline GT-R. Producing the same power as the 2.4-litre 240Z, but at a screaming 7000rpm, the engine was a real gem. It gave superior performance to the bigger engine in the standard 240Z, being half a second quicker over the quarter mile. Top speed was quoted by the factory as 210km/h. This car had performance similar to a Porsche 911T of the same era.

There were many other detail differences too, such as half a turn less lock to lock of the steering and wider (alloy) wheels and tyres. It did however, weigh 15kg more than the normal 240Z. 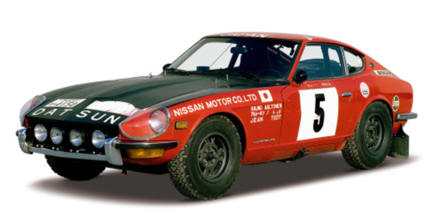 Then there was something even more special… The Z432R was a competition version of the Z432 was offered by the factory by special order. Predominantly designed for rallying, it featured a lighter overall weight, and was equipped with fibreglass bucket seats with a 4-point safety harness, a rear spoiler and acrylic side and rear windows, and an oil cooler. The air cleaner, the bumper over-riders, windscreen washer, centre console, radio, clock, heater and the glovebox lid were all deleted – all in the name of saving weight. The factory also manufactured special body panels. It had a fiberglass bonnet, while the other body panels were made of thinner gauge metal, at 0.6mm, to further save weight. The only colour scheme was orange with a matt black bonnet and black wheels.

Needless to say, it was a very effective rally car.

Vertically stacked twin exhaust outlets were an unusual identifier of the 432 models.

The Z432 cost a whopping 60 percent more than a 240Z and as such, the model was only sold in very small numbers. The Z432R was even more expensive, listed at “Price On Application”. The model was little known outside its home country.

Only 420 of the Z432s were built and interestingly, several were apparently used by the Japanese Highway Patrol. The competition version is even scarcer.

There's little surprise that the Z432 is a rare collector's item today, with examples commanding huge prices on the odd occasions they come on the market.

If you can find one in Australia, or anywhere – good luck, you've found something pretty special! 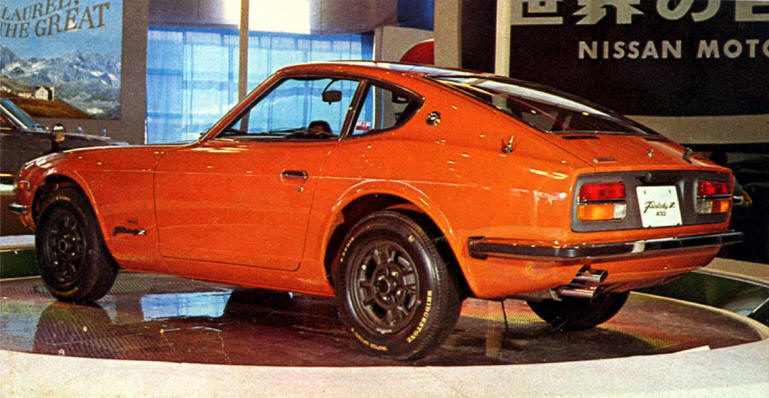 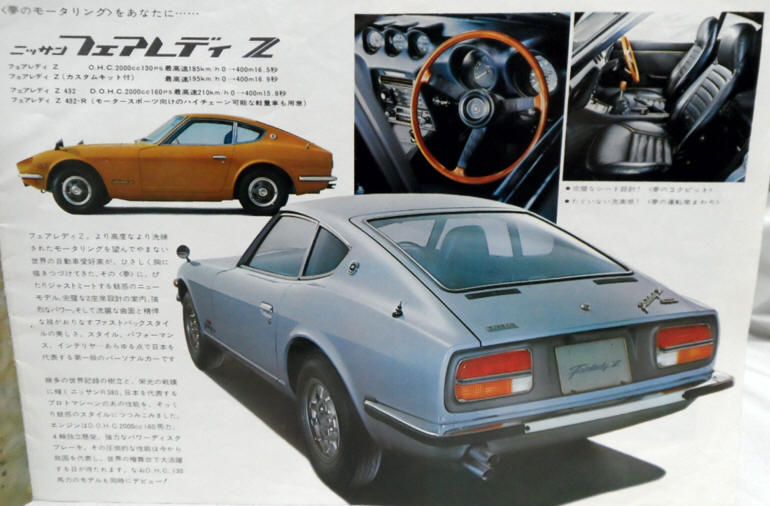 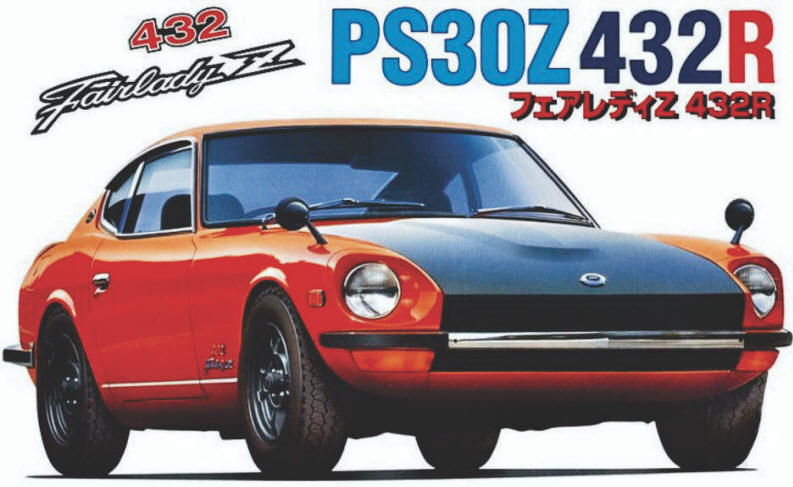