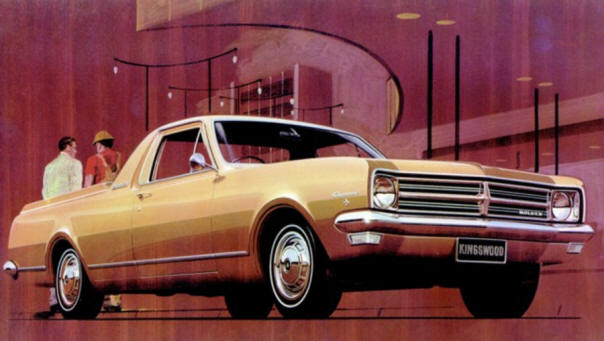 The Demise of Holden

A lot of comments flying around about Holden’s demise since the ‘shock announcement’. I suspect that a lot fewer people were shocked that the media makes out…

There’s a lot of love for or even just connection with the Holden badge, because for so long the company was so dominant in the local market. They always traded on being Australian, but from before the company produced the first car in 1948, it was wholly American owned.

General Motors was a very powerful and influential player with tremendous experience in playing the game – not just of manufacturing cars – but how to make buyers want their products and how to entice governments to help them.

Australia was always a tiny market. Like many countries which had enjoyed manufacturing sector growth, we saw great opportunities for making cars here in the 1930s – and almost all aspects of car manufacture were well established here. So by the time GM got into bed with the Australian government, and the first Holden rolled off the production line in 1948, the cast was set for a relationship that would continue for decades.

Holden was able to apply pressure for the government to make it hard for new players to get a foothold. Remember, Ford and Chrysler were already long established here. Holden flourished and had half the market in the 1950s, in part, because buyers wholeheartedly believed the “Australian” story. GM enjoyed huge profits flowing back to the USA.

By the 1960s car manufacturing in Australia was getting a helping hand, courtesy of government intervention. Various schemes to ward off competition from imports over the next couple of decades - with tariffs, import restrictions, grants, taxes and other methods to support local industry were applied.

But beneath all this were two fundamental problems… Australia was a tiny market to manufacture for and our wages for building cars were among the highest in the world.

I reckon local car manufacturing was already doomed by the 1960s, not because of the recent GFC as some people are claiming. With billions of dollars (literally) being pumped into the companies by the Australian government to support the local manufacture of cars, profits could still flow to America (and later, also Japan). But it was an unrealistic expectation that this scenario could last.

GM executives were getting further up their own avenues of self-congratulation while getting ever-more out of touch by the decade. When the GFC came General Motors went bankrupt. A humungous bail-out was handled by the US government. Chrysler had the same. The same executives awarded themselves bigger salaries, slaps on the back and began carving up the business. They closed Pontiac, Saab, Hummer, Oldsmobile and Saturn. Later they sold off Opel and Vauxhall. Then their operations in India, South Africa and other markets were closed down.

The Australian government after decades of hand-outs and helping in every conceivable way, could see no good outcome. Funding stopped, and so then did local manufacturing. Holden did manage to send a big profit cheque to Detroit not long before…

Two months before the demise of Holden, the company announced that they’d only be selling SUVs and utes. Clever thinking - not. 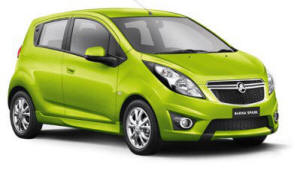 Sales had been reflecting the mostly rubbish models the company had been selling for over a decade. Epica anyone? Malibu? Cruze? Spark? No thanks, said everyone.

And while there was a lot of fuss about the demise of the locally-built RWD Commodore, nobody had been buying them either by the end

Buyers have become far more educated, selective and choosy than they were in past generations, but GM was blithely unaware of this. To its peril.

There are many other aspects to this story, but I think that's the basis of Holden's demise.

Is it a ‘shock announcement’ that Holden is being canned? 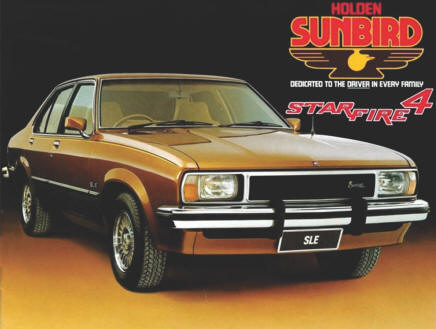 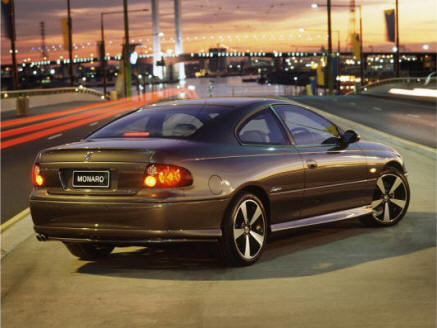 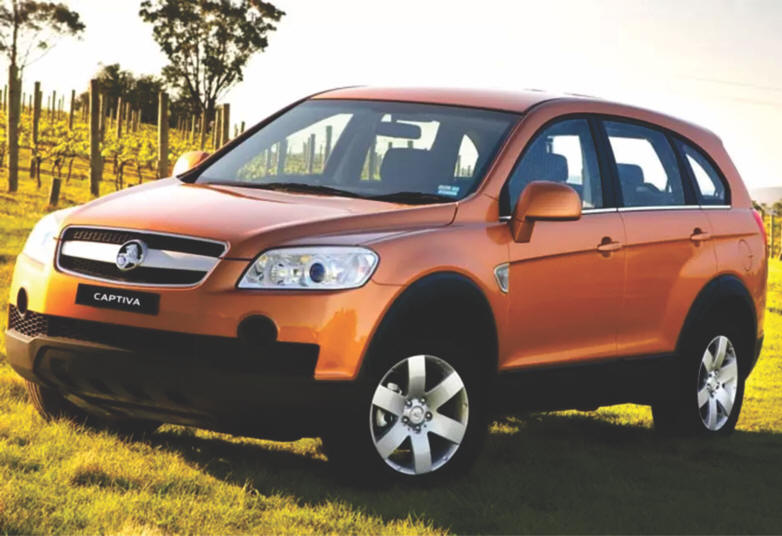 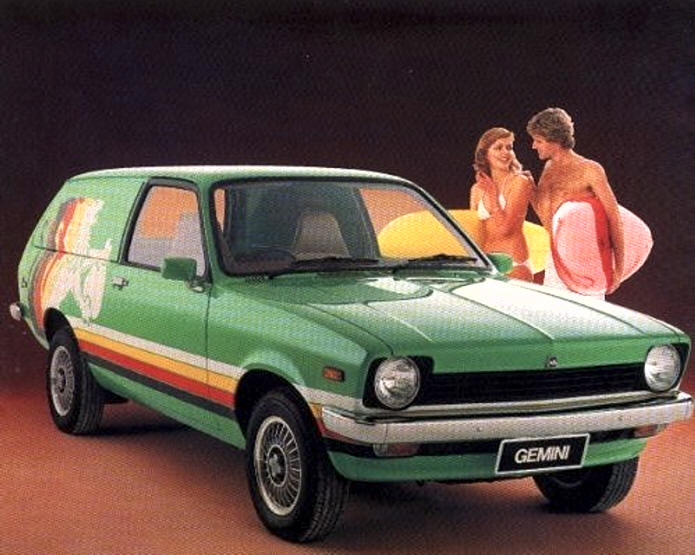 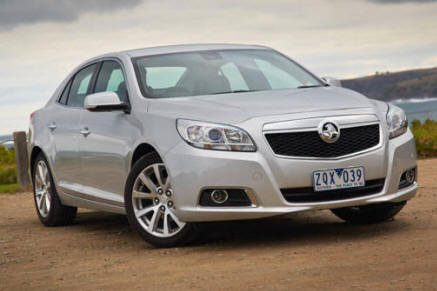 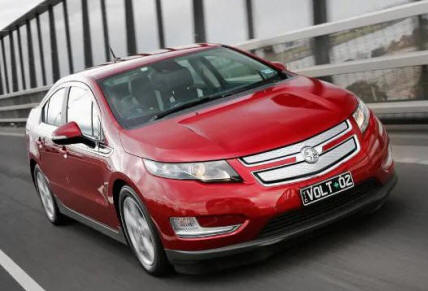