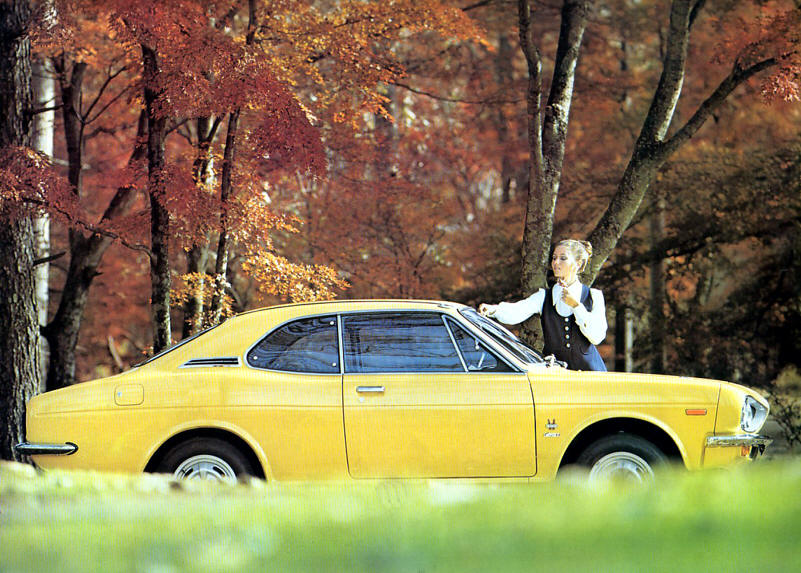 Having been immensely successful in making motorcycles, on entering the car market, Honda was keen to establish a wide range of cars, starting with the S360/600/800 sports model, and small commercial vehicles.

By the end of the 1960s, their cars ranged from the small Kei cars, the N360, called the Scamp in some markets, through the stylish S800 sports and the larger 4-cylinder 1300 range of 4-door and wagon models.

Derived from the 1300 sedans which had been launched in 1969, were the very attractive Coupe 7 and Coupe 9, as top of the range versions. The Coupes were first sold in 1970. Featuring sleek fastback bodywork, and distinctive split-grille front styling, these cars incorporated many of the sorts of excellent high-tech features for which Honda would become famous. Not the least of which was the use of front wheel drive.

The transversely-mounted, aluminium alloy engine of the most expensive version, the Coupe 9, featured four Keihin carburettors and a dry sump lubrication system – real racing car level of technology, which only the most exotic Italian supercars shared. The engine was also air-cooled.

Suspension was all independent, with McPherson struts up front. Steering was rack and pinion and disc bakes were fitted at the front. The Honda Coupes handled very well for their era, with excellent stability and handling which was greeted well by the press at the time. While they had quite a bit of body-roll, the road-holding is still good by modern standards. In 1971 Australia's Wheels magazine tested the Honda and were very impressed, saying “We tested the Honda on the greatest variety of roads we could find and we say its suspension is one of the best-sorted of any car, regardless of size or configuration.”

Front wheel drive meant extra space in the cabin, which was probably necessary as they were claustrophobically upholstered, completely in black. The interior was certainly well decked-out, with comfortable reclining seats, comprehensive instrumentation and a tasteful 3-spoke sports steering wheel.

The Coupe cost quite a lot less than a Datsun 1600 or Mazda Capella 1600 Coupe, both of which it could out-perform. For similar performance elsewhere, a buyer would have needed to spend about 25 percent more for a Celica 1600GT or a rotary-engined Mazda RX2 Coupe.

These Hondas are virtually unknown outside Japan, except in Australia where they were sold in reasonable numbers - and a few found their way to other countries. Small numbers were sold in other Asia-Pacific countries. They were also raced and rallied with some success by enthusiasts who appreciated their high tech specs.

In 1973 Honda changed from the 7 and 9 to a single model, called the 145, with a 1433cc cast iron motor, available with single carburettor or fuel injection – and was water cooled. It was considerably down on performance compared to their predecessors and the model remained available for only a year, with just 9736 made. The 145 was not marketed in Australia.

Today, probably because of their fascinating mechanical layout, a reasonable number remain in existence, though their values are relatively low.

What to look for? Many of these cars have had long and wearing lives, and while they were built to a high standard originally, normal wear and tear is the main issue. They're prone to rust of course, which can make a Honda Coupe not worth restoring. It's also worth ensuring a car hasn't been modified or otherwise butchered to keep it going. Remember that values have been very low for a long time, so repairs and maintenance may not have been of a very high standard.

What would you pay? Still, the best low-mileage good condition Coupe 9 would struggle to get to $10,000. Most are not in such good shape, but a licensed and running, average condition car is somewhere in the $2000-5000 range. The version has less bearing on value than condition.

Collectable? Absolutely. Where else can you find an attractive, well-made, high-tech car of the era anything like the Honda Coupe? It's a big ask. I tip good examples of these cars to be a serious collectors item in the not too distant future – the Coupe 9 being the one to have. 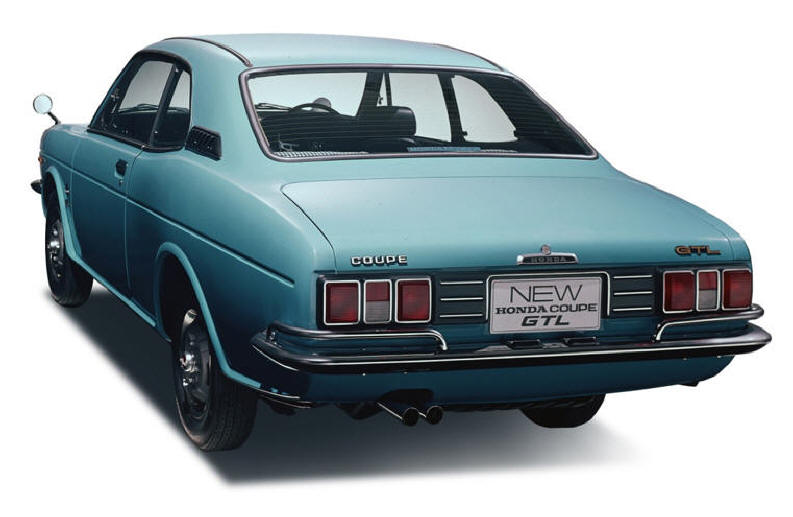 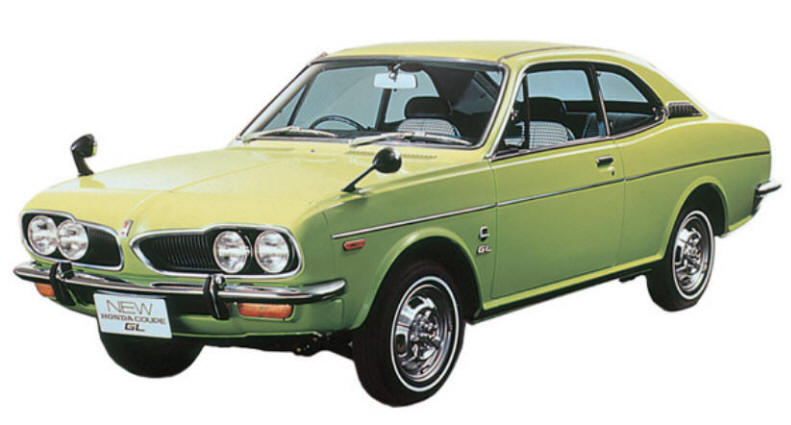 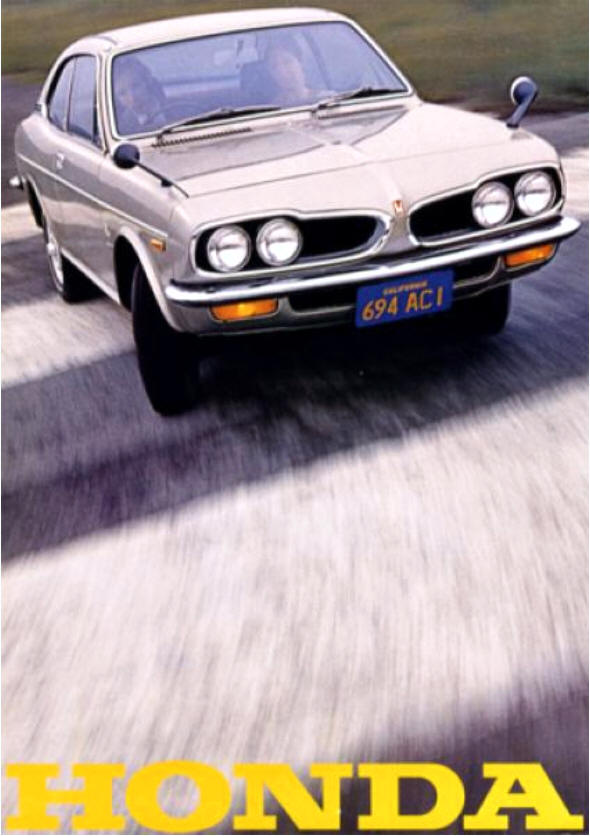