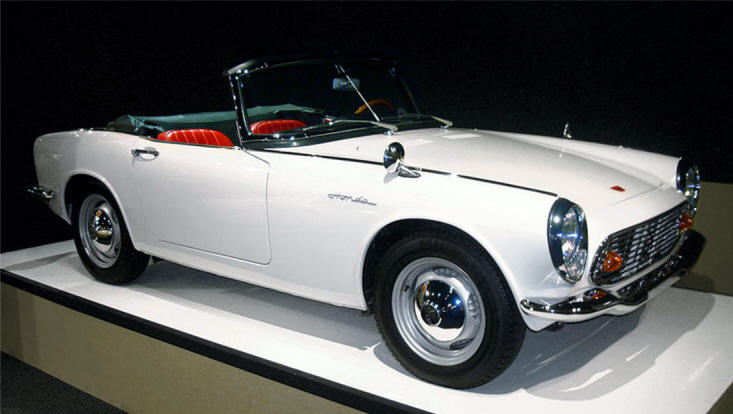 Soichiro Honda was a very clever man. The 1960s was a boom era for the Japanese motor industry. One of the key players was Honda, which had become the largest manufacturer of motorcycles in the world, and the company was wanting to expand into car production.

The company founder was eager to tackle new frontiers and had assembled a team of forward-thinking designers and engineers. He figured that starting with a sports car would be an excellent way of achieving recognition, and that success would flow down to the popular car market where the volume sales would be. He backed this with an ambitious Formula 1 effort – the first for a Japanese company, and one which proved successful and supported the marketing of the company's road cars.

When the 2-seater convertible Sports was first shown the 1962 Honda prototype sports car was powered by a little 360cc engine, but soon a 500cc, then later a 600cc and finally 800cc versions were produced. They were pretty cars with inoffensive styling, which broke no new ground. 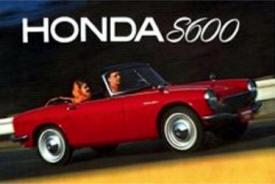 The engines were probably the most remarkable parts of these Honda sports cars. Some of the features were far more akin to a motorcycle engine than a car powerplant. These tiny, but sturdy twin-cam, 4-cylinder engines revved to an amazing 9000rpm. The larger twin-carburettor units also featured a roller bearing crankshaft. Unusually, the final drive was by chain on all but the later S800s, which changed to a hypoid design.

A hatchback Coupe version was added to the range a few years before production finally ceased in 1970. By then over 25,000 had been made. The Honda S600 and S800 were marketed widely outside Japan, including in the USA, Australia, England and in parts of Europe.

The cars that the Honda sold against were mainly English sports cars such as the Austin Healey Sprite/MG Midget twins and the Triumph Spitfire. Toyota's little 800 Sports (barely sold outside Japan) and Italy's specialist-built Fiat 600-based sports cars (mostly sold in Italy) were really the only other opposition. However, the British cars dominated the sports car market worldwide and Honda's clever design outpaced these cars in most respects. While priced similarly, the Honda had better performance and economy, but it was hard to wean people off the traditional little British sports cars. 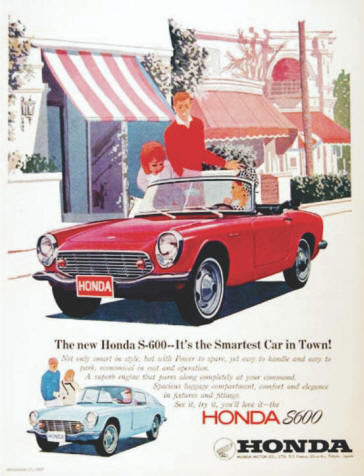 In 800cc form, the sweet-sounding little motor produced 67bhp. Weighing just 700kg the performance and handling package was exciting, the sense of thrill heightened by the small size of the car and wind-in-the-hair feeling.

The driving position is comfortable, with softly upholstered seats. The straightforward interior is neatly laid out and well equipped. Driving the car, the motor sings a high-pitched tune and really hums like the proverbial sewing machine. With its unusual chain drive rear end, as the car accelerates, the rear lifts up a little. The gearchange is lovely – with very short throws, nicely weighted.

These cars are now among the great classic Japanese sports cars. These earliest of Hondas (the company's only rear-wheel-drive cars until recent mid-engine models) did their job of establishing Honda as a credible car manufacturer. The cars gained a lot of attention from the media and set the scene for Honda to become a dominant force in the car industry.

Are they a good buy? Well, that really depends on the car and its price… There were decent numbers sold throughout Australia, and because of their interesting design, a good proportion remain in existence. Many in Australia were modified in the 1970s and '80s, often with other motors fitted. Some owners found the complexity and cost of rebuilding a Honda motor too much. And this reflects the greatest weak point in these models. Of course, any with an engine transplant are the least desirable models today. Finding trim parts can be a bit of a challenge these days too.

Convertibles are worth more than the Coupes, though they're more common. Prices start around $10,000 for a car with a foreign powerplant, in average condition. $25,000 is about the mark for a good car in correct condition, though a concours example would command more.

Rare, interesting, fun and affordable – what more could you ask of a classic? 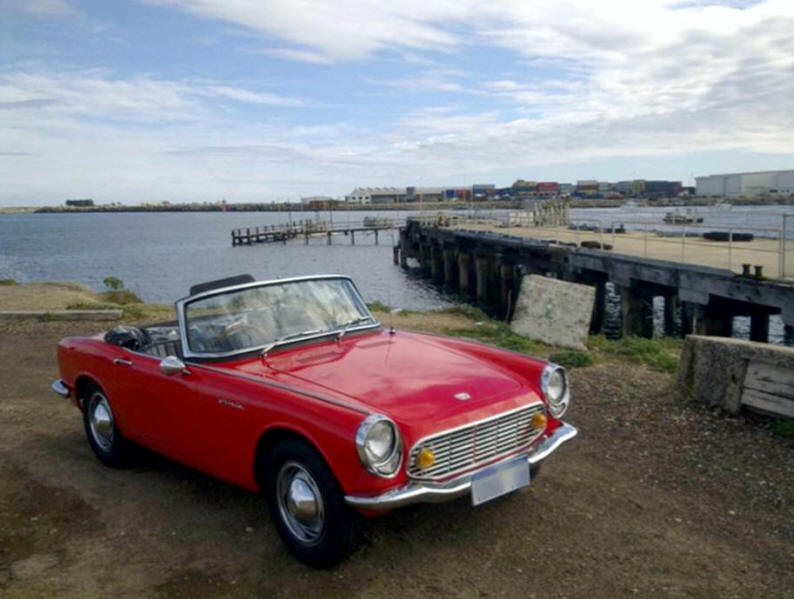 Above: Photo A Nicholson 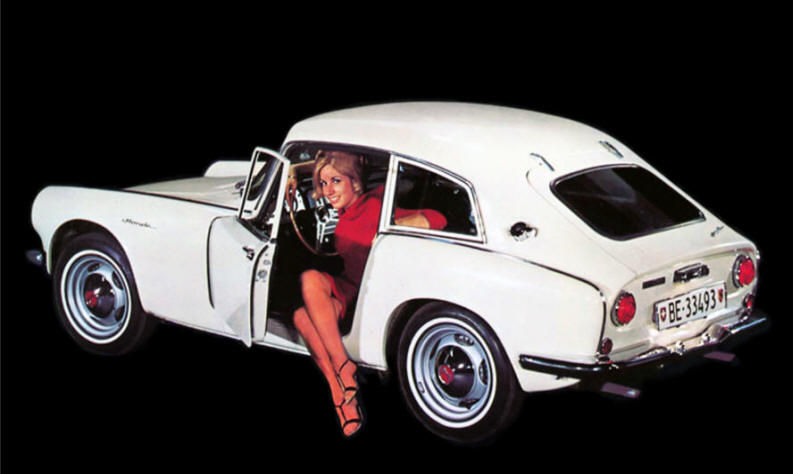 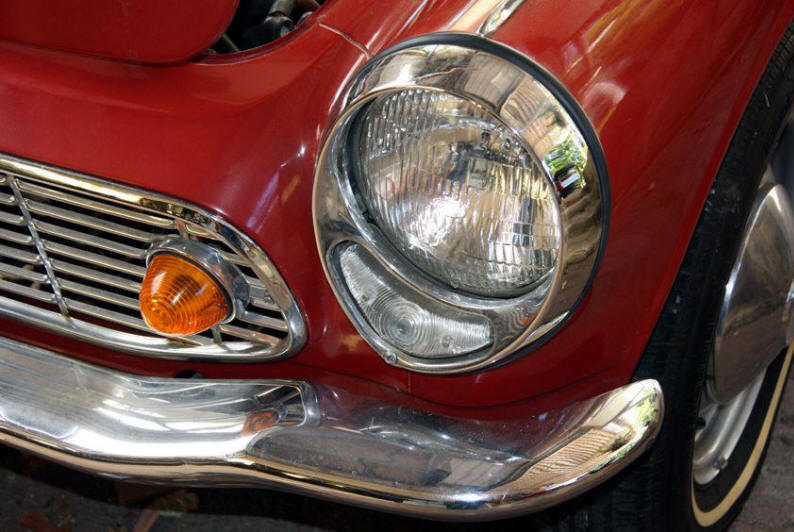 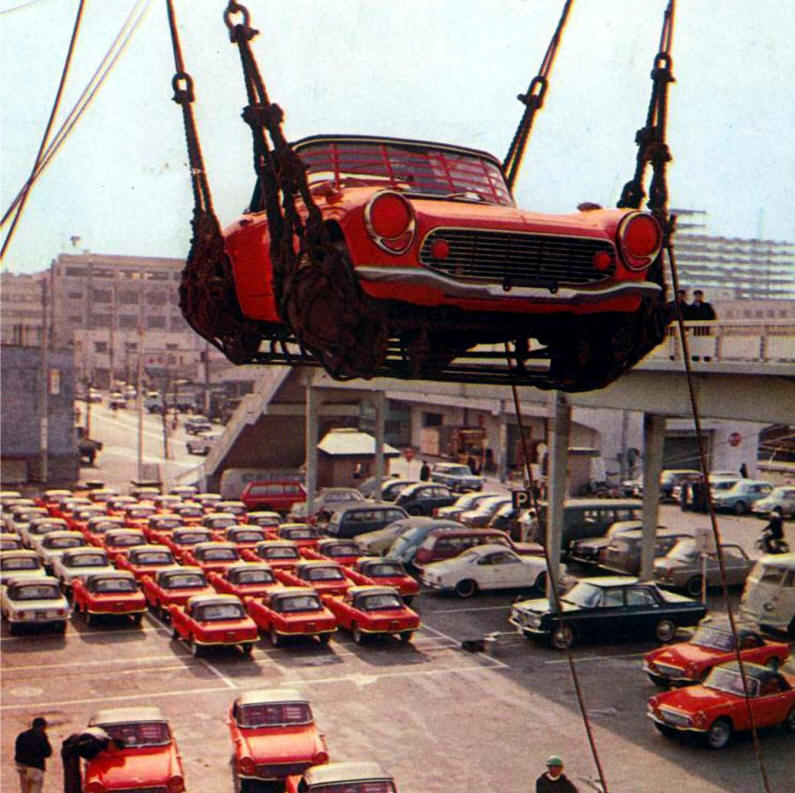