All cars look the same these days... 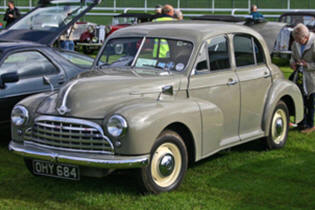 Most cars have always looked the same

How often have you heard people lament the sameness of cars on the market today?

While there are some cars that in fact are the same (eg Mitsubishi Outlander and Peugeot 4007), and that's been the case for some years (Holden Commodore/Toyota Lexcen or Rolls-Royce Silver Cloud/Bentley S-Series or Austin Lancer/Morris Major) there's good cause for people to find cars looking too similar.

But it's wrong to blame modern times. Most cars have always looked the same. Was a 1949 Holden FX that much different to a 1949 Morris Oxford or 1949 Peugeot 203 to the average non-car oriented punter? I think not.

Styling has followed trends through the years, initially very much a product of the demands of the machinery, but once there was the ability for design to become an appealing part of the marketing process, trends developed and many makers followed these trends in period. Essentially styling was able to take a path more independent of simply clothing the machinery of a car from the post-World War 2 era onwards.

Some makers have taken the path of copying successful designs of other manufacturers – something the Chinese seem to be excelling at these days, but they're not the first.

Of course there were always car makers and designers who thought outside the box – and that's just as well.

Certain design elements also get widely copied among makers. The grille styling of the early 1980s Mercedes-Benz SEC, with a body-coloured surround separating the grille from the lights was a style used by many other makers for a decade. Then, they went for the angled crease beside the grille with the shape extending into the bumper either side of the front number plate. It really got a bit boring…

And it's still the case today, where many cars look generally alike, but there are a few which stand out as different. It’s never been much different. 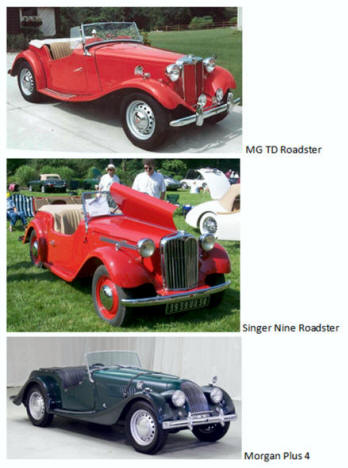