The little RCZ has become a slightly familiar car on the Australian street now, and Peugeot has released an updated version. Foremost in the changes has been to the previously ungainly frontal styling, which few people could doubt would have benefitted from anything - even a car crash. Certainly it's an improvement. And while Peugeot has made a raft of changes to the RCZ, the majority of its dramatic styling has been left alone - and that's a good thing. Aside from its stylistic cousin the Audi TT, there's nothing quite like it on the market.

It still got a lot of comments from people, most finding the styling at the ends too bulky, but loving the curvaceous roof and rear window. The standard fitment, big 19-inch wheels also drew praise. 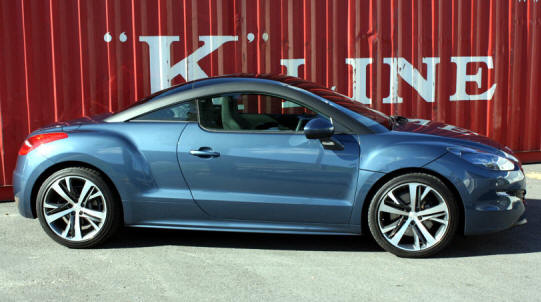 Inside remains the same, aside from some equipment differences. It now includes the pop-up screen Sat-Nav as a standard fitment. You can see it's not the latest generation inside, with a manual key start (ah, yes, remember them) as a clue... But it's comfortable, stylish and seems nicely put together.

There are tiny little seats in the back, suitable to a very limited age range - a baby seat fits, but even with the front seat in the forward-most position. leaves absolutely no legroom for a bub. And the seatback almost in their face, as their baby seat brings them closer to it. OK, maybe it was overly optimistic to try. My son, a grade 3 kid, fitted OK and even managed to work out the weird double-clip seatbelt.

The dashboard looks very attractive with its stitched covering, the instruments are tidy and easy to use, but there's precious little storage space for items like a phone, sunglasses, etc. There is an indentation masquerading as a cup holder in the console but it's too shallow to be of any use.

The boot is impressively large, but there's no spare tyre - just a pump. And of course there's a pop-up rear spoiler...

We drove the manual peppy petrol engined version. There's also a 6-speed automatic petrol model, with a less powerful motor. An RCZ turbodiesel is available, giving less performance but better economy. Interestingly, all three versions are the same price. Clever. More than half the RCZ sales in Australia have been this manual petrol model.

In the manual RCZ, the 1.6 petrol engine, with a turbo, has some really good performance characteristics - not in a V8 bashing way, but in a way 1960s Alfas used to be a lot of fun to drive. It's a lovely little engine which, when your foot is right down and the revs get up, really delivers a rich, enjoyable seam of power. I had the opportunity to test the car at a facility where I could get a feel for how it goes if it was pushed harder than you'd drive one on the road. After a little wheelspin, the Continental tyres grip enthusiastically with no signs of electronics spoiling your fun, even in sharp manoeuvring. The acceleration feels quicker than the factory's official 0-100 time of 7.5 seconds. And at high speeds the car is stable, the steering feel remains good and all is well with the world in a Peugeot RCZ. Good fun.
The ride is a bit harsh sometimes, but it is meant to be a sporty car and rides on very low profile tyres. Quite liveable-with though.

At $58,990 it's fairly pricey, but significantly undercuts the Audi TT and Nissan 370Z - and they also outperform the Peugeot. Though Peugeot offers faster versions of the RCZ for more money.

The RCZ is a good little car. It's not pretending to be a mega performance car, though it certainly rates being classified as a sports car. The styling is what will attract most RCZ buyers, and if it's your cup of tea, you'll be very happy with it. 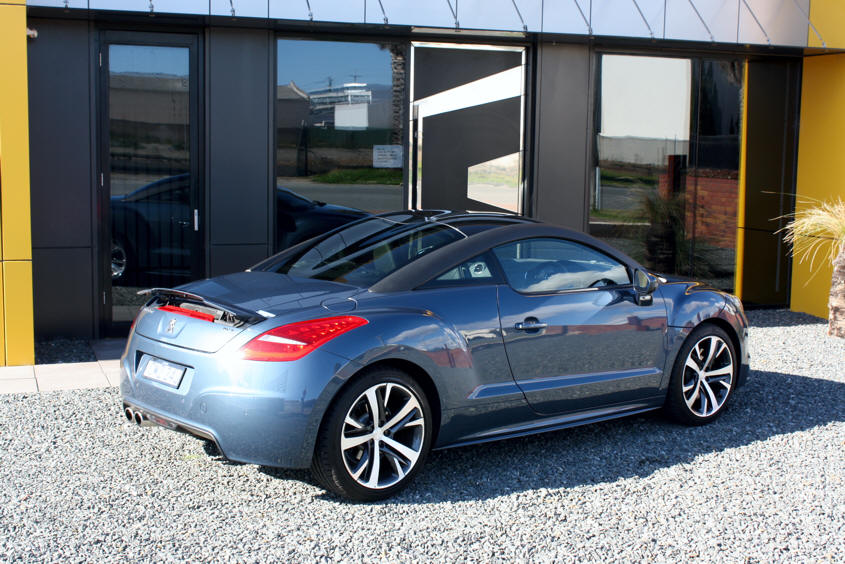 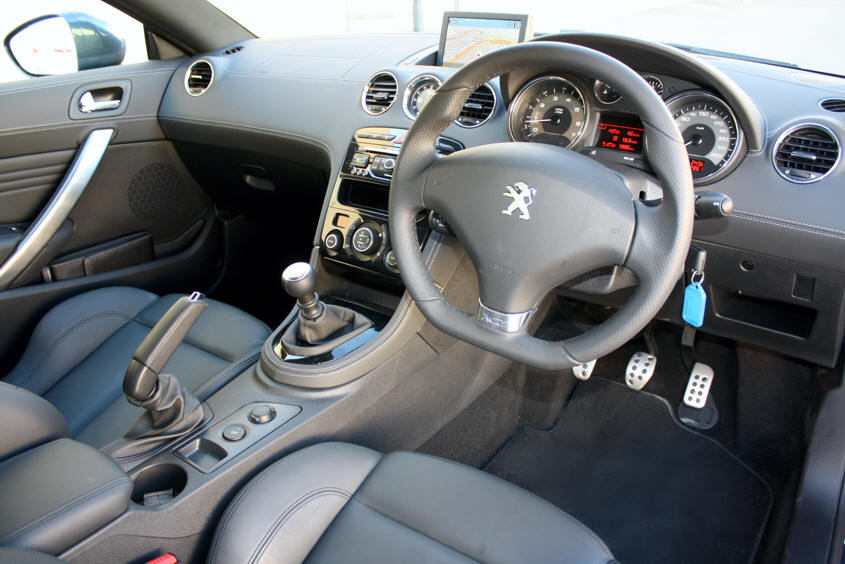 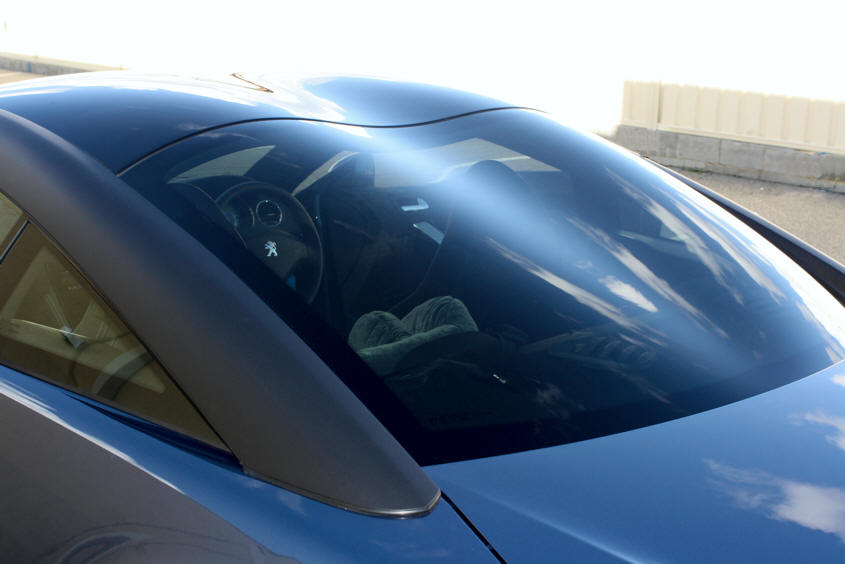 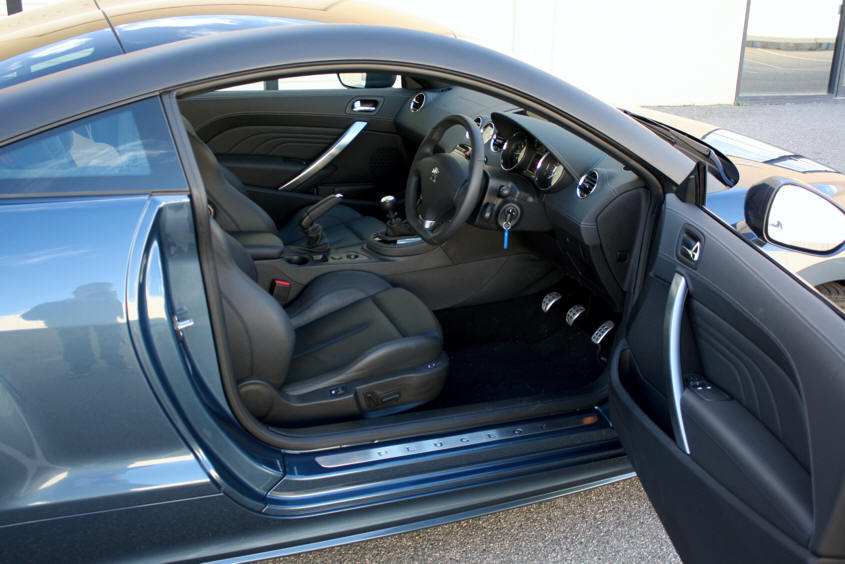 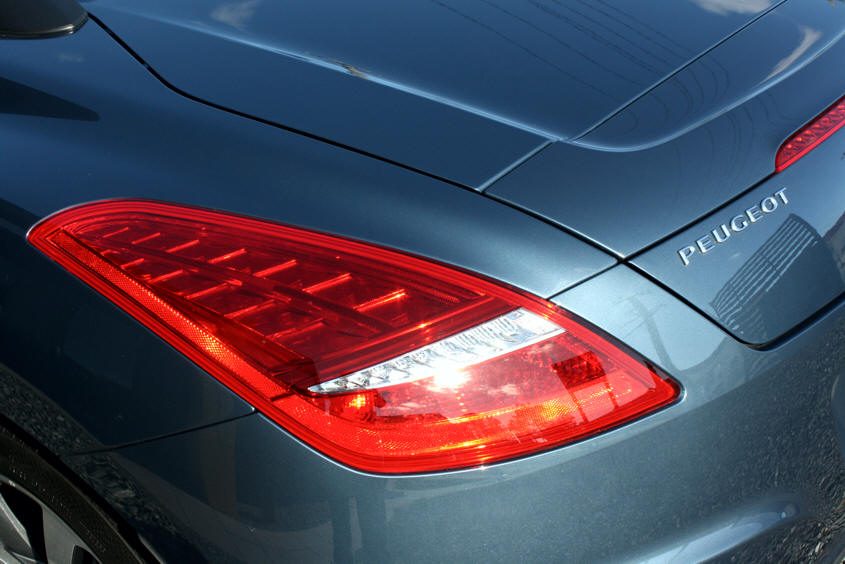 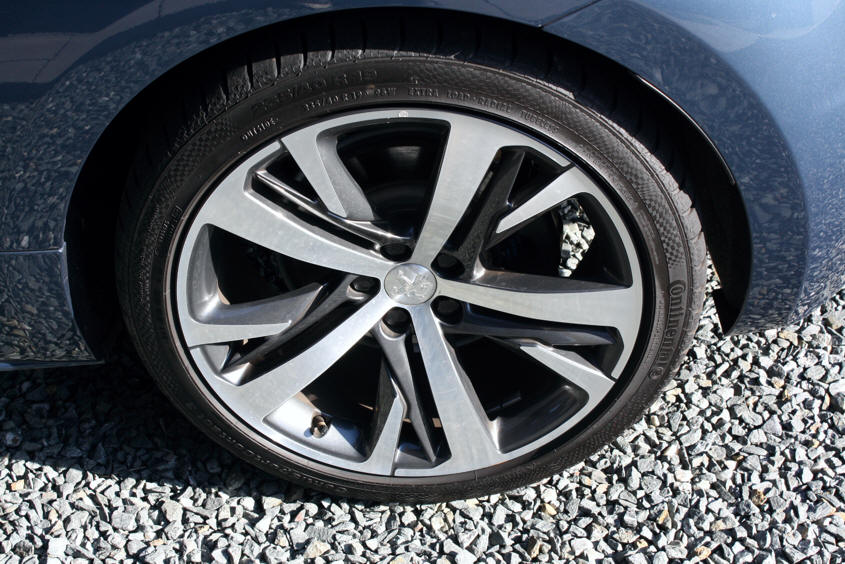