Just two motoring journalists were invited to drive the new Rolls-Royce Phantom Coupe in Perth - its first showing in Australia and I was lucky enough to be one of them. Any Rolls-Royce is pretty special, and this 2-door coupe version is a remarkable car. 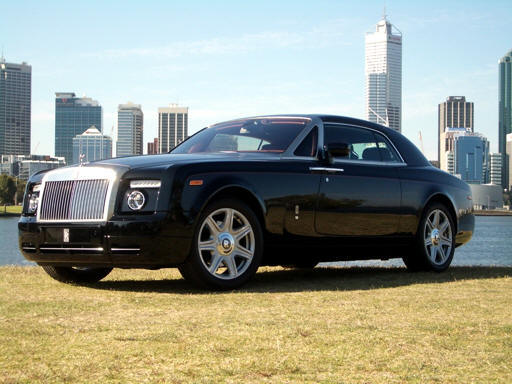 This is the fourth version in the new Rolls-Royce Phantom family - the first, introduced in 2003 was the Phantom, followed by the Extended Wheelbase limousine version, then 2007 saw the 2-door convertible called the Drophead Coupe and finally, the Coupe. It's far more than just a convertible with a roof fixed in place. Rolls-Royce has gone to extreme efforts to give the Coupe a quite distinct character. While visually it is similar to the Drophead (and the front half is the same), the rear is of quite different construction. The boot is larger and has a drop down tailgate (to sit on at picnics or the races) as well as flip open bootlid, the rear styling is quite different and even a larger fuel tank is fitted.

The driving characteristics of the Coupe are where the biggest changes have been made, with Rolls-Royce aiming to make the car more 'driver focussed'. It's still a land yacht to waft around in, and although there's plenty of acceleration available, that's not what this rather large coupe is all about. It's more about the usual Rolls-Royce story of effortless performance.

The smooth and powerful V12 engine remains unchanged, but the transmission benefits from later change-up points and quicker downshifts, the suspension is upgraded with stiffer settings and bigger anti-roll bars and the steering is changed to be more positive. Driving both the 4-door Phantom and Coupe back to back made the changes quite obvious. While it's not exactly sporty, the Coupe certainly is a satisfying drive - 0-100km/h coming up in just 5.8 seconds.

There's little you could want for that isn't already in the specifications. A button to shut the big rear-hinged doors for you, optional starlight roof-lining with hundreds of LED dots, and quality of finish beyond any other car.

The Coupe can be built to your specifications - with 44,000 colours available as a start. And pretty much anything else you like can be included in the specifications as Rolls-Royce is keen to build bespoke cars to suit owners' desires, and most are ordered with special additions. As a result, it's pretty unlikely that any two delivered to Australia will have the same specifications. Exquisite attention to detail is the hallmark of this car.

Comfort is sublime, as you might expect, with the plushest feel to everything, beautiful controls and the fit and finish exemplify why Rolls-Royce claims to be the best made car in the world. For $1.1 million you'd expect something pretty special, and this outstanding car most certainly delivers. 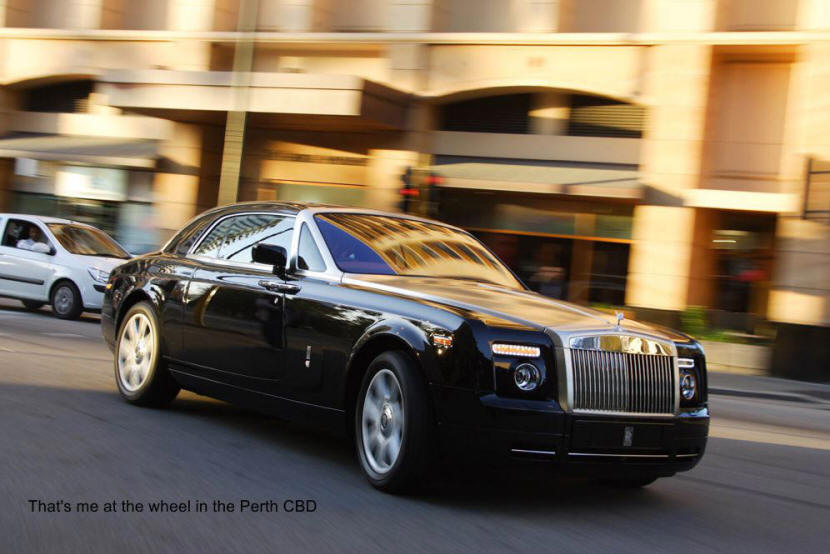 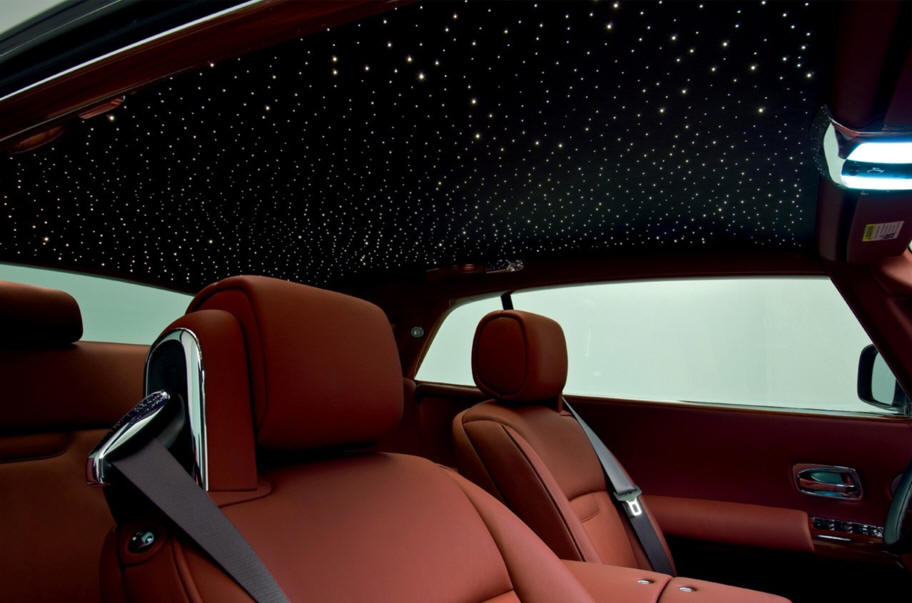 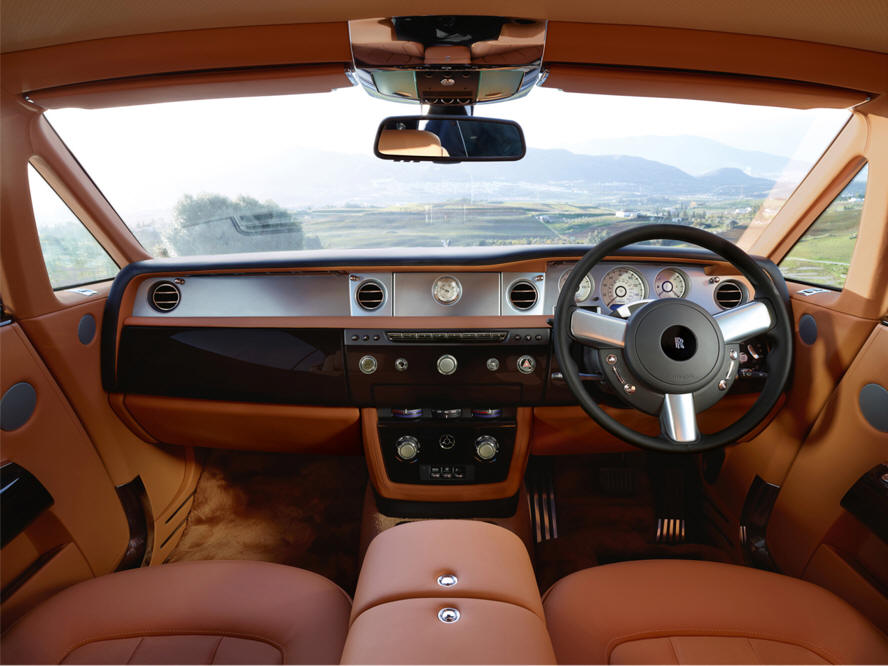 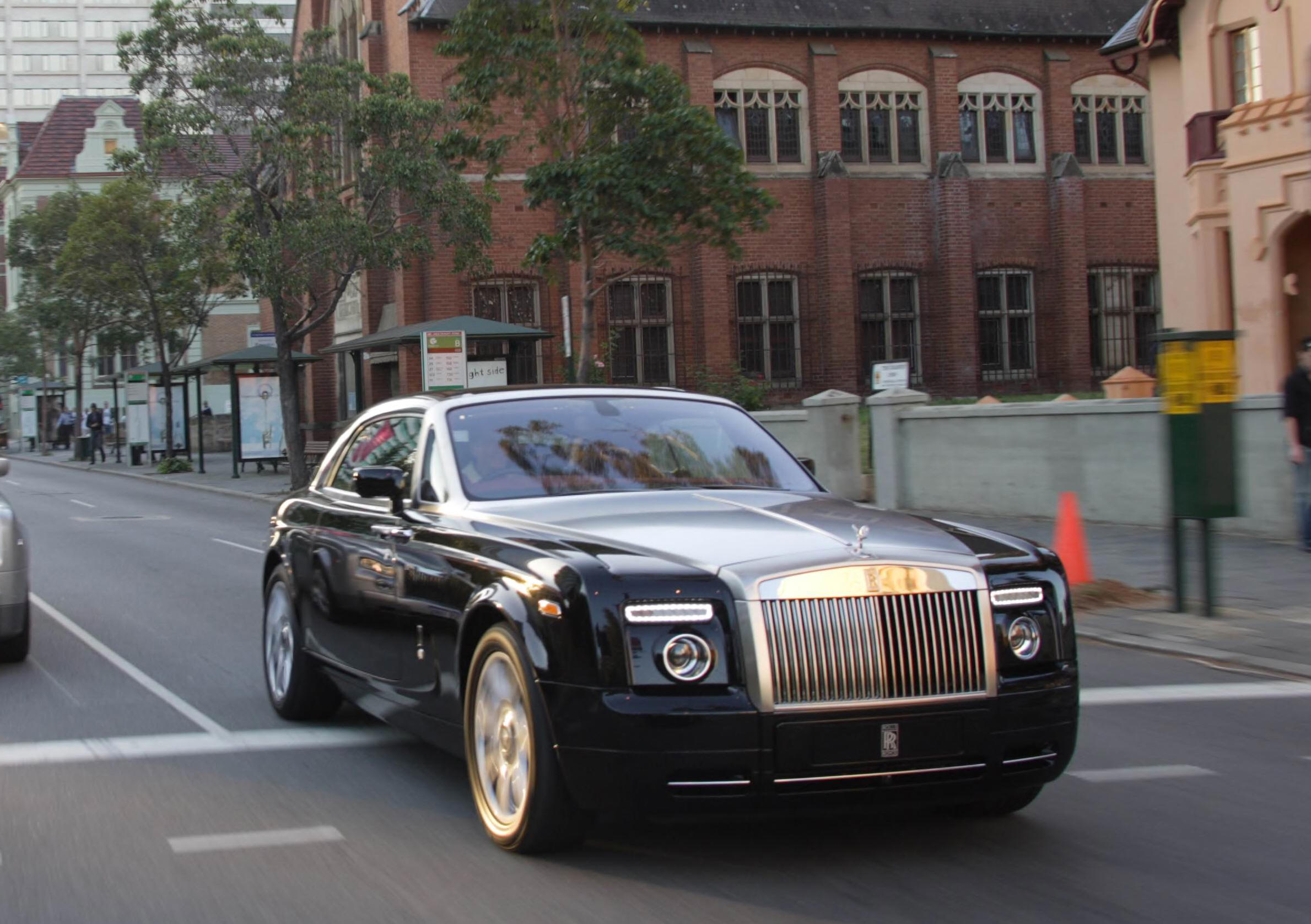